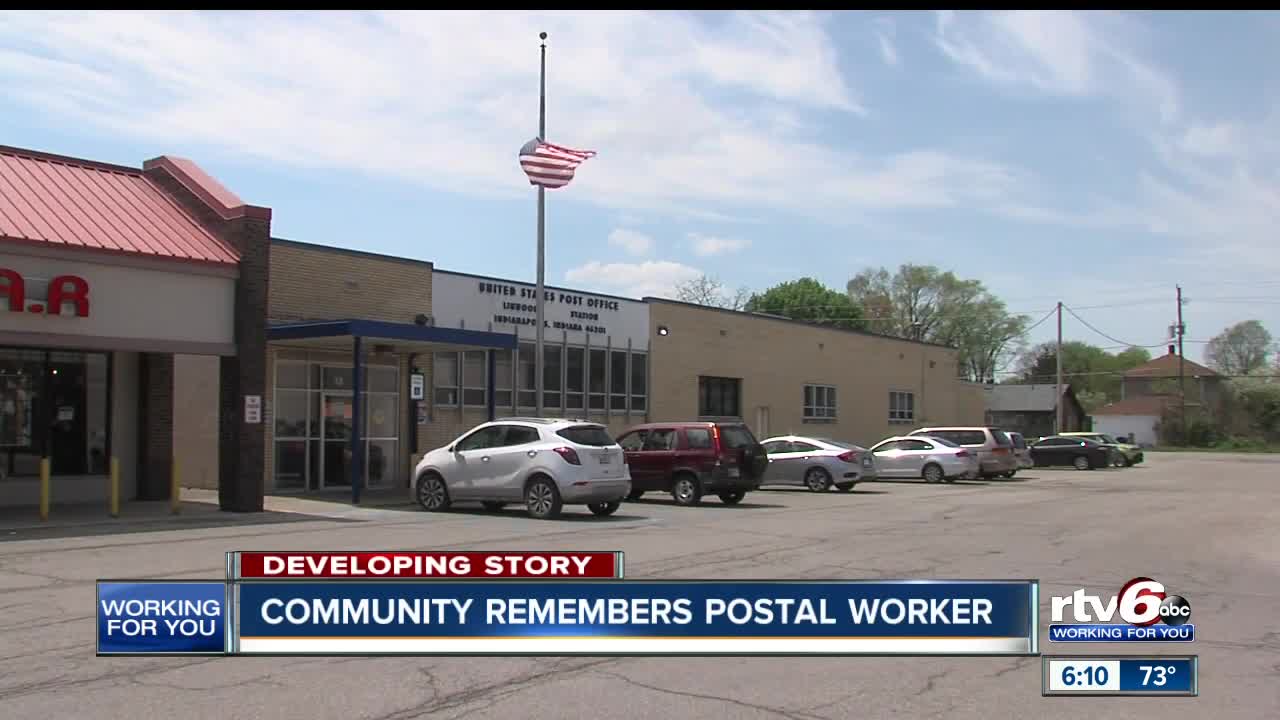 INDIANAPOLIS – Angela Summers was a mother and a friend to many.

Summers, a USPS mail carrier, was killed Monday in a shooting on Indianapolis’ east side.

Tuesday morning, Gary Moody dropped off flowers at the postal office where Summers worker. It's a small gesture but he said it's the least he can do to honor her memory.

“Angela Summers was our mail carrier in our neighborhood,” Moody said.

“It’s devastating,” he said. “It is a tragedy, it is senseless it should not have happened.”

Paul Toms, the president of the Indianapolis branch of the National Association of Mail Carriers, said the crime sends a shockwave like he’s never felt before.

“I want them caught and brought to justice whatever that is,” he said. "She was doing her job like she has done every day since becoming a carrier. … I've been in a post office since 1973 and this is the first violent death since I’ve been in an Indianapolis postal office.”

He said he'll remember her dedication to the job, even on tough days.

"She enjoyed carrying mail and always had a smile on her face,” Toms said.

The Indianapolis branch of the National Association of Mail Carriers plans to raise money to help Summer's daughter during this time.