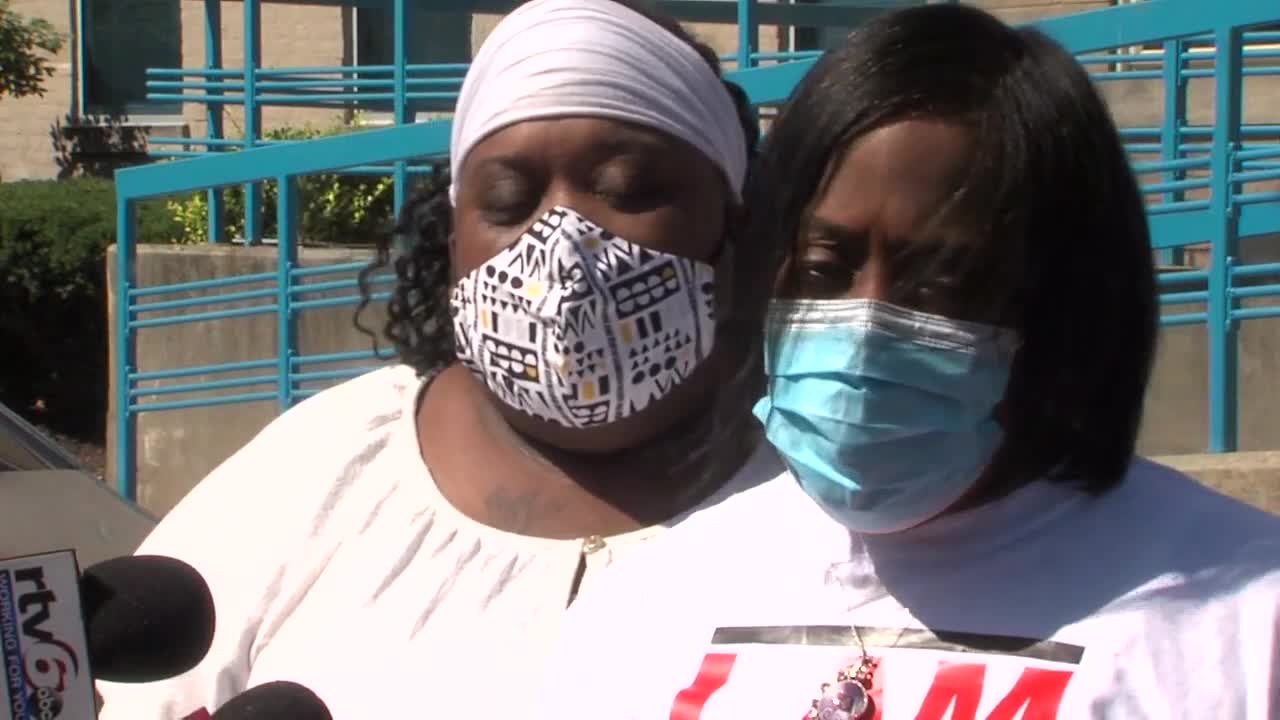 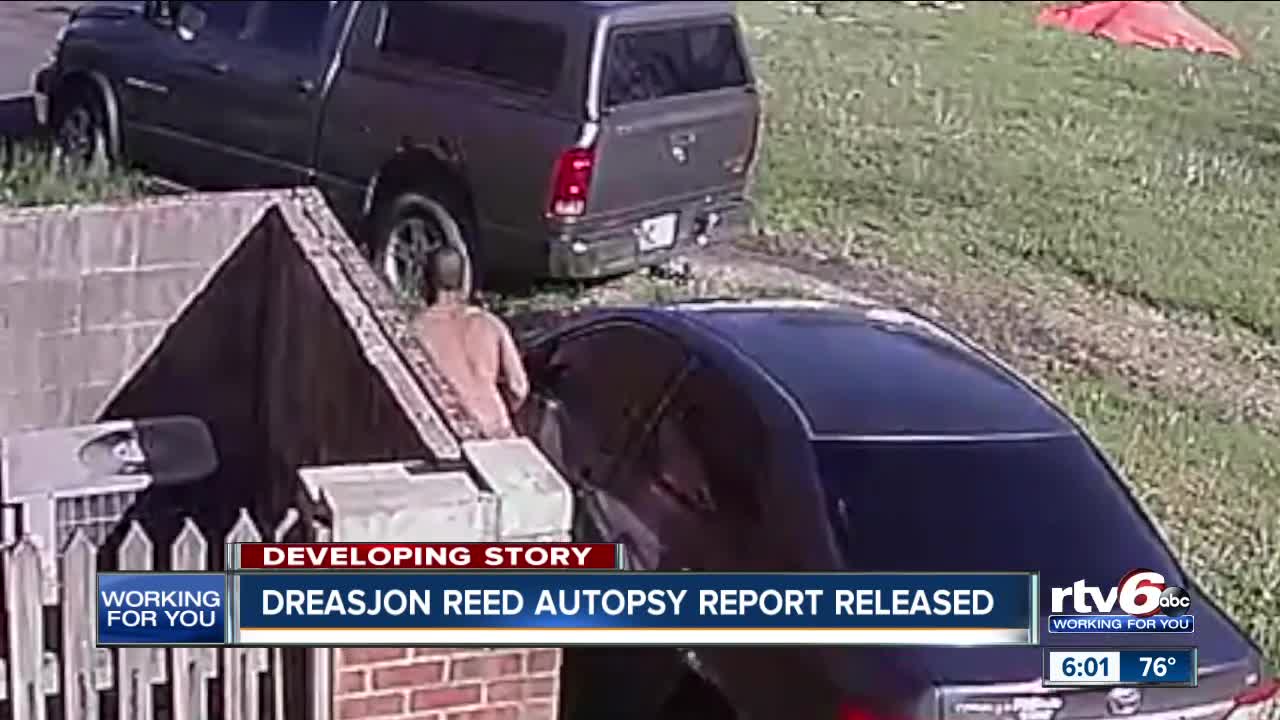 INDIANAPOLIS — The Marion County Coroner will be releasing the autopsy results to the family of Dreasjon Reed on the same day the family was planning a press conference to demand its release.

The 21-year-old man was shot and killed by an IMPD officer following a pursuit on May 6.

The Reed family had scheduled a press conference for 11 a.m. on Aug. 5 outside the Marion County Coroner's Office to demand the report be released.

The Marion County Coroner issued a statement just after 10 a.m. saying they had received a decision from the Marion Superior Court that morning authorizing the release of the autopsy report to Reed's mother, Demetree Wynn.

"You can not do what you did to my son and tell me it was right," Wynn said. "I've been a nurse for 20 years and I'm not stupid. Don't insult my intelligence by assuming I don't know how to read. I know what it says. And if it was your child, I promise you, you couldn't stand here."

"I can't breathe, my heart hurts. But I'm still standing here and there ain't no way in hell you can do that to somebody else's kid and be okay with it," Wynn said. "If you're okay with it, let me do it to your son and I'm gonna show you how it feels. I promise you that."

The Special Prosecutor overseeing the case, Rosemary Khoury, released the following statement following the release of the report.

"The Marion County Superior Court has ruled to allow the release of the autopsy report by the Marion County Coroner to the family of Dreasjon Reed. We fully anticipate that the family attorney will adhere to the confidentiality requirements set forth by the Indiana Code which prohibits the release of certain information contained in the report. The State has petitioned the Court to allow for the investigation to be completed before releasing the report so that a thorough and complete investigation could be conducted. The investigation is still ongoing and the team respects and will adhere to the Court's decision as it works to provide as comprehensive an investigation as possible."

Khoury was appointed special prosecutor on June 4, 2020. On July 2, the court ordered IMPD and the Marion County lab to turn over all evidence to Indiana State Police. Khoury has until December 2021 to complete her investigation into the case.

The family held a press conference in front of the Marion County Coroner's Office after receiving the results. You can watch it below.