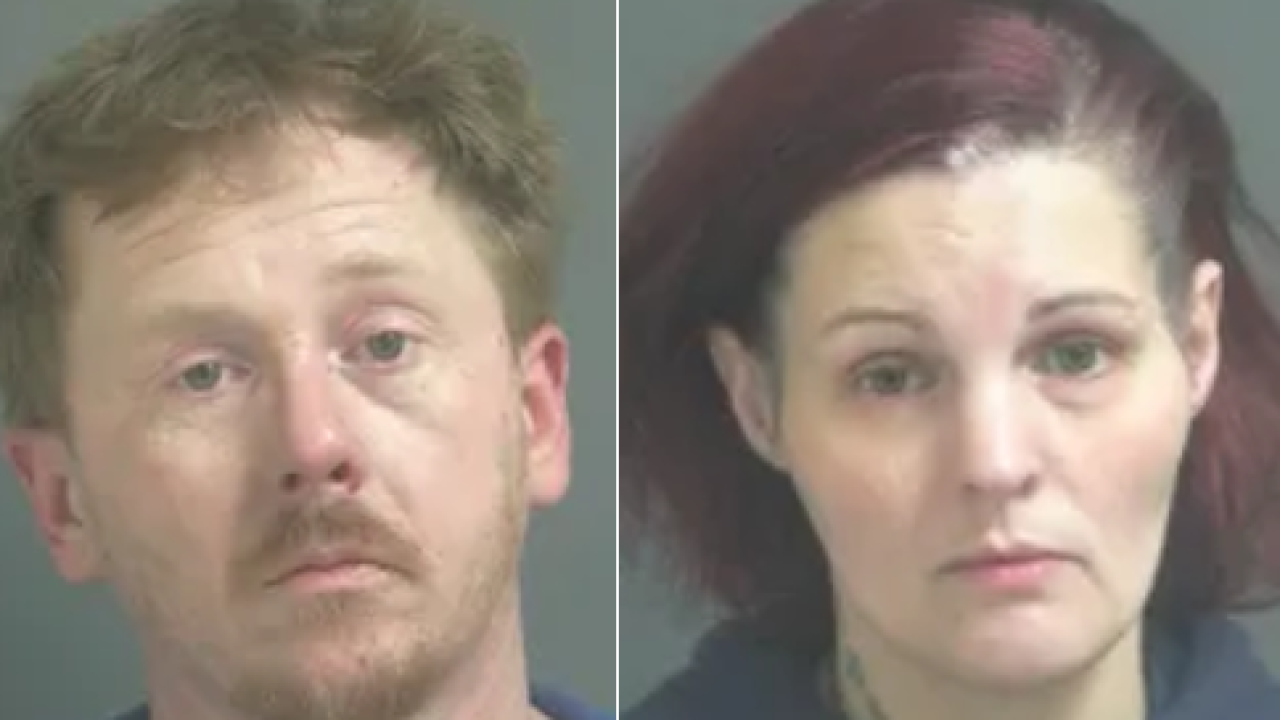 PORTLAND -- The autopsy report from the Jay County, Indiana Coroner is disturbing.

"Acute methamphetamine intoxication" is the listed cause of death for a three-month-old.

The baby's parents are under arrest and facing a number of charges.

According to the Jay County Prosecutor, police and EMS were called to a South Meridian Street apartment in Portland on a report of a child not breathing. The baby boy was pronounced dead at IU Health Jay Hospital.

Jennifer Young, 34, and Ryan Markle, 39, both of Portland were arrested and charged with neglect of a dependent resulting in death, possession of methamphetamine, and possession of paraphernalia. Both are held in the Jay County Security Center on a $50,000.00 bond.

The couple has a history in drug dealing, and were convicted of dealing in meth in 2013, according to Jay County court records.