IMPD investigating after 2 men found dead in north side home 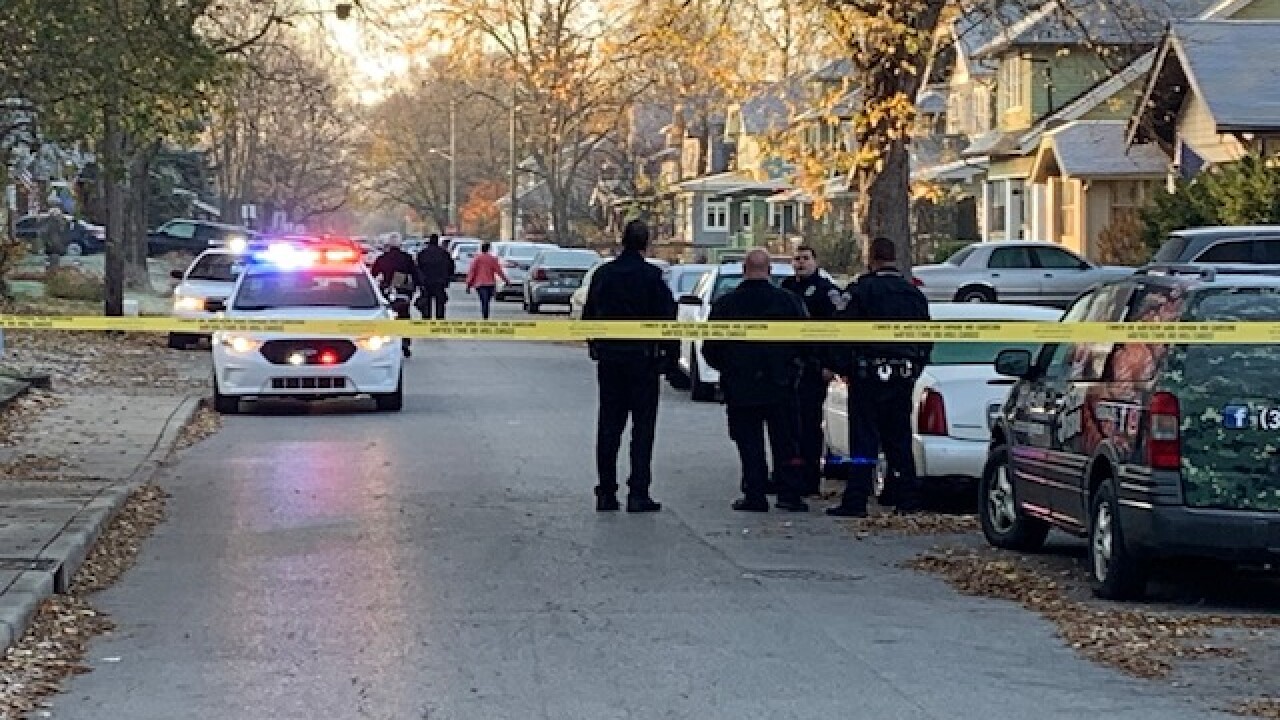 WRTV photo/Shea Goodpaster
Police investigated after two people were found dead in the 4300 block of Carrollton Avenue on Thursday, Nov. 12, 2020.

INDIANAPOLIS — Two men were found dead Thursday morning inside a house on the north side of Indianapolis, police said.

Police were called before 8 a.m. to the 4300 block of Carrollton Avenue, near East 43rd Street and College Avenue, on a report of two people down, Indianapolis Metropolitan Police Department Officer Samone Burris said. Officers found the pair when they arrived and medics declared both dead at the scene.

Burris said homicide investigators are investigating and the Marion County Coroner's Office will determine the causes of death.

Burris said it is considered an isolated incident and there is no threat to the public.