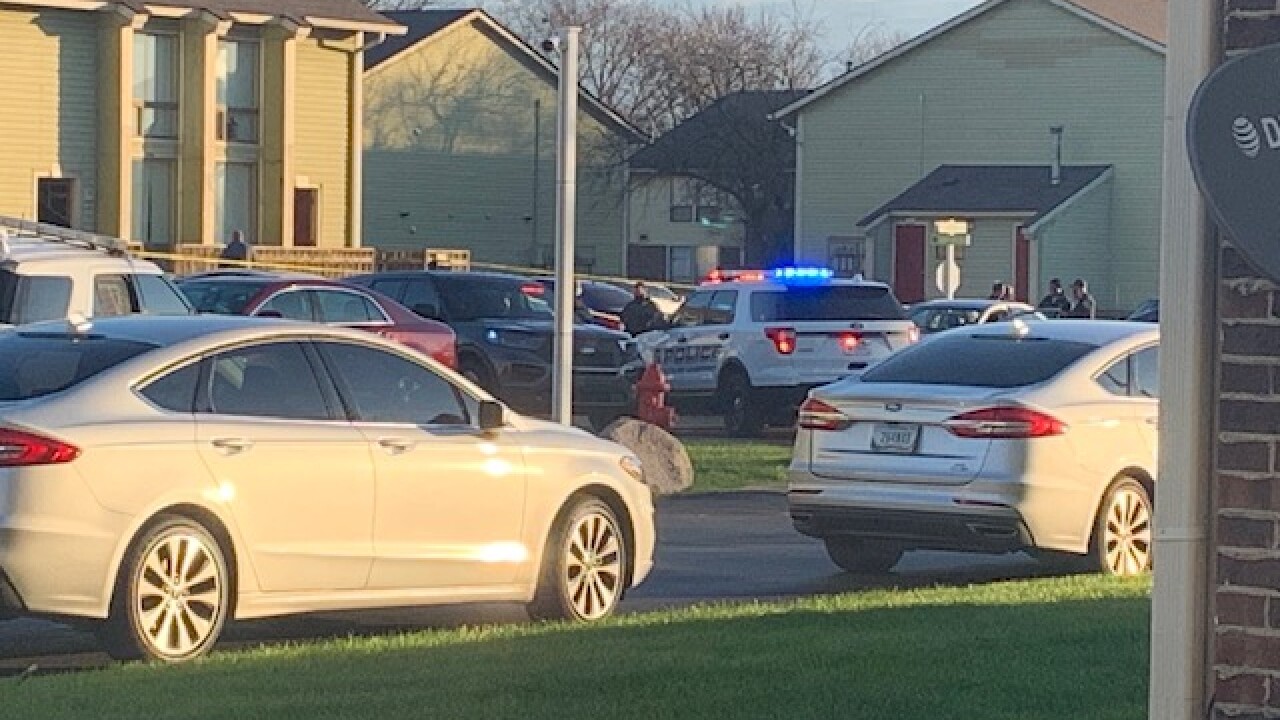 WRTV photo/Shea Goodpaster
Police investigated a shooting at The Landings of 56th Apartments in Lawrence on Wednesday, Nov. 18, 2020.

LAWRENCE — A person was shot and killed Wednesday morning at a Lawrence apartment complex following a disturbance between neighbors, police said.

Lawrence Police Department Deputy Chief Gary Woodruff said the incident happened around 7:45 a.m. in the 5200 block of Cider Mill Lane at The Landings of 56th Apartments.

Woodruff said the man who fired the shots remained at the scene and is cooperating with detectives. The neighbor who was shot was transported to an area hospital in critical condition where they later died.

Their identities have not been released.

The man who fired the shots was interviewed by detectives and was released after detectives spoke with the Marion County Prosecutor's Office, pending additional investigation, Woodruff said.

An investigation into the shooting is ongoing.