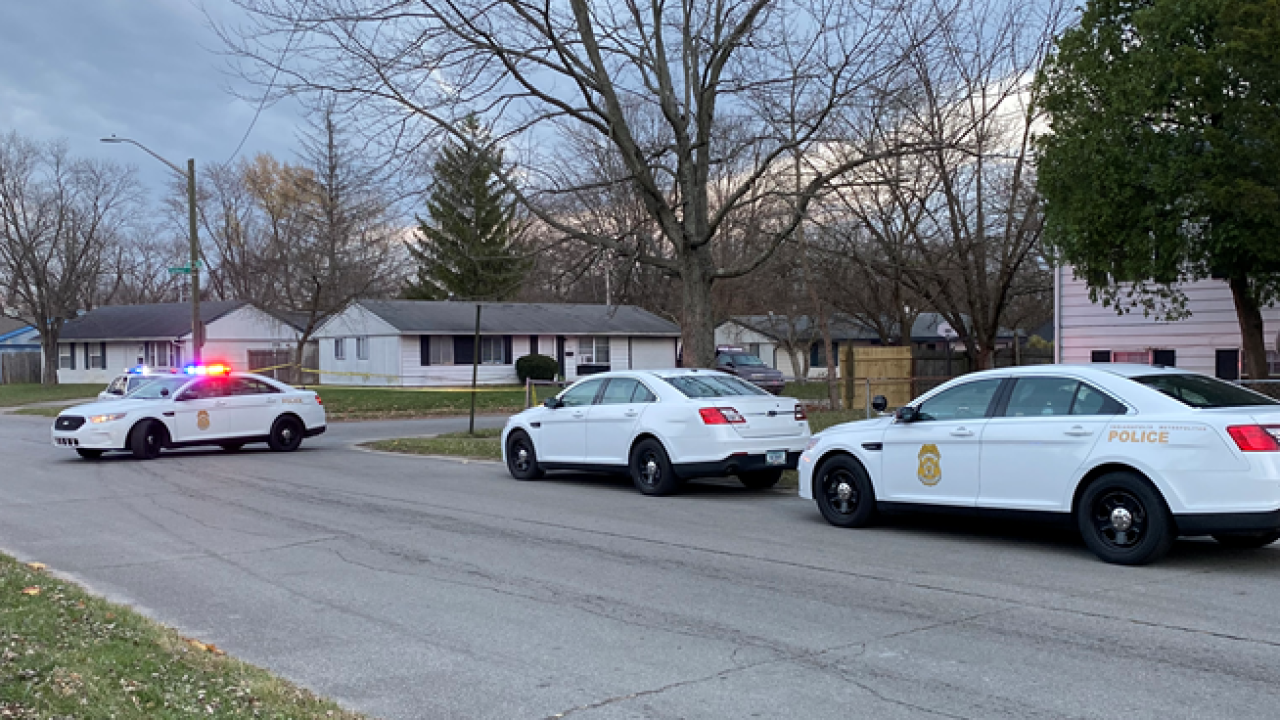 INDIANAPOLIS — One person is dead following a late-afternoon shooting on the Indianapolis east side.

Police were called to the 3900 block of Delmont Drive after 4:30 p.m. Friday on a report of a person shot.

When officers arrived, they quickly called for homicide detectives to come to the scene. A public information officer for the Indianapolis Metropolitan Police Department confirmed that an adult male had died.

The location is a residential neighborhood near North Mitthoeffer Road and East 38th Street, one of the more violent areas of Indianapolis during what has been a record year for homicides in the city.

There was no initial word on possible suspects in the shooting. Police were fanning out across the neighborhood looking for witnesses.

The victim's identity was not released.