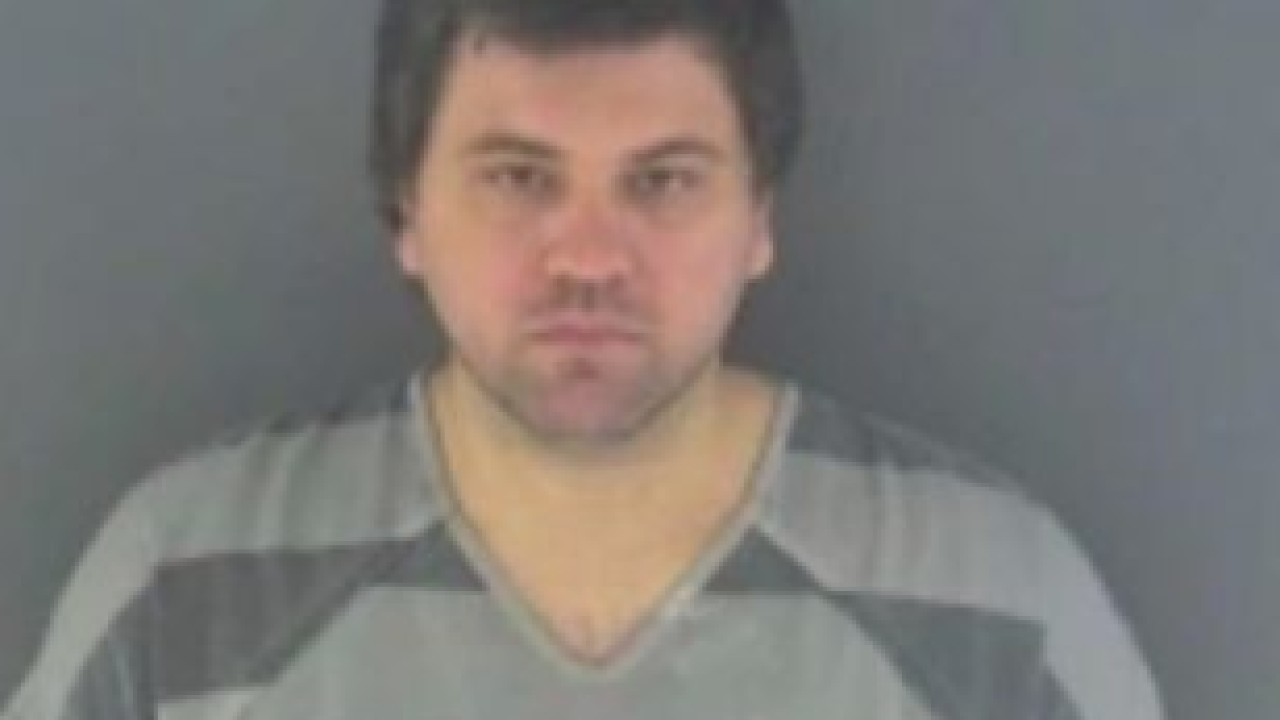 Citing "personal reasons," Mack resigned his coaching and administrative duties in the middle of the basketball season this past January.

Monday, he was charged with six counts of theft and one count of corrupt business influence.

According to Shelbyville Police Department Public Information Officer Michael Turner, Mack had been under investigation for stealing funds from the Golden Bear Booster Club between June, 2017 and October of last year. The specific theft figures were not released, but were at least $750.

During the same period, Turner said Mack engaged in a "pattern of racketeering activity."

"The Shelbyville Police Department, Shelby County Prosecutor’s Office and Shelbyville Central Schools were all involved in this investigation," said Turner. Mack turned himself in on Monday.

Ryan Mack had coached the Golden Bears for eight years. His resignation in January was accepted by the school board and came on the same day his team had a game in Columbus.