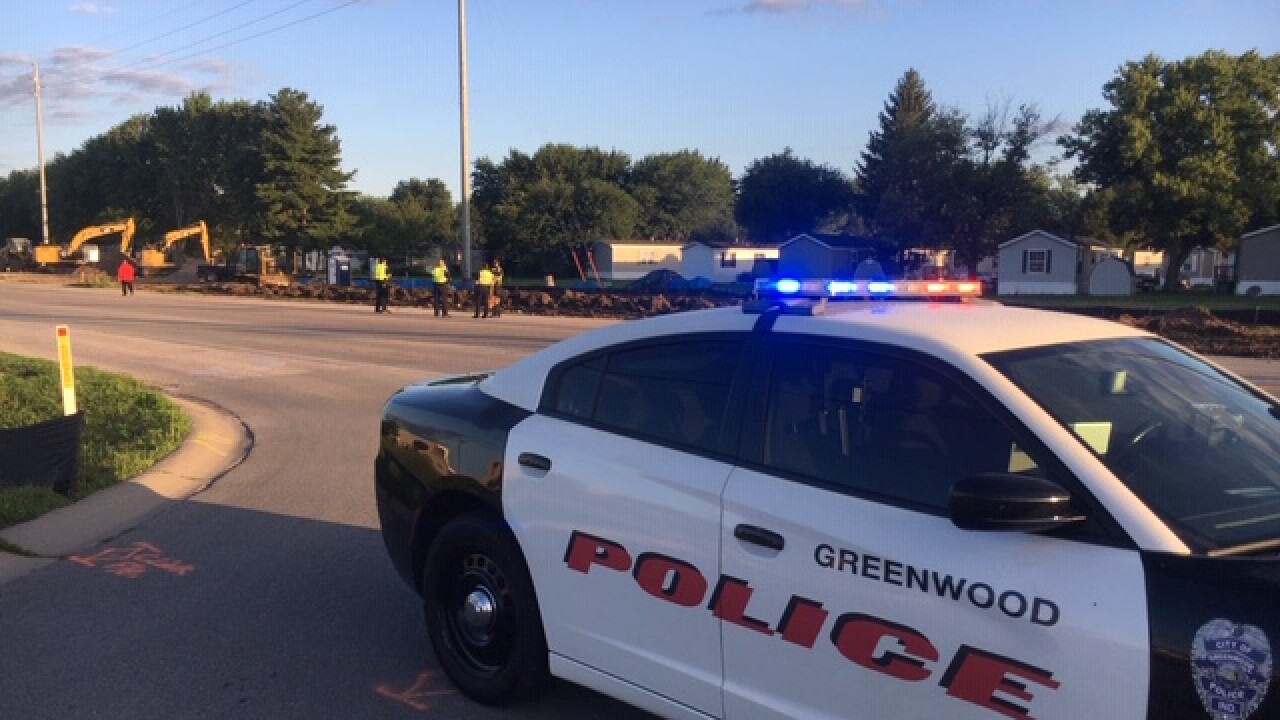 GREENWOOD — Greenwood police are looking for the driver of a dark-colored SUV after two teenage boys were struck in a hit-and-run crash Wednesday morning.

The teenagers, aged 15 and 17, were walking on Worthsville Road west of U.S. 31 at about 4:30 a.m. when they were struck and the driver fled, according to the Greenwood Police Department.

Police described the driver of the SUV as a heavy set white male, with brown hair, and appeared to be wearing hospital scrubs. Greenwood police are looking for a dark color 2009-12 Chevrolet Traverse with heavy front-end damage.

The teens were transported to Methodist Hospital and Riley Hospital for Children in stable condition.

Anyone with information should contact the Greenwood Police Department at 317-882-9191.