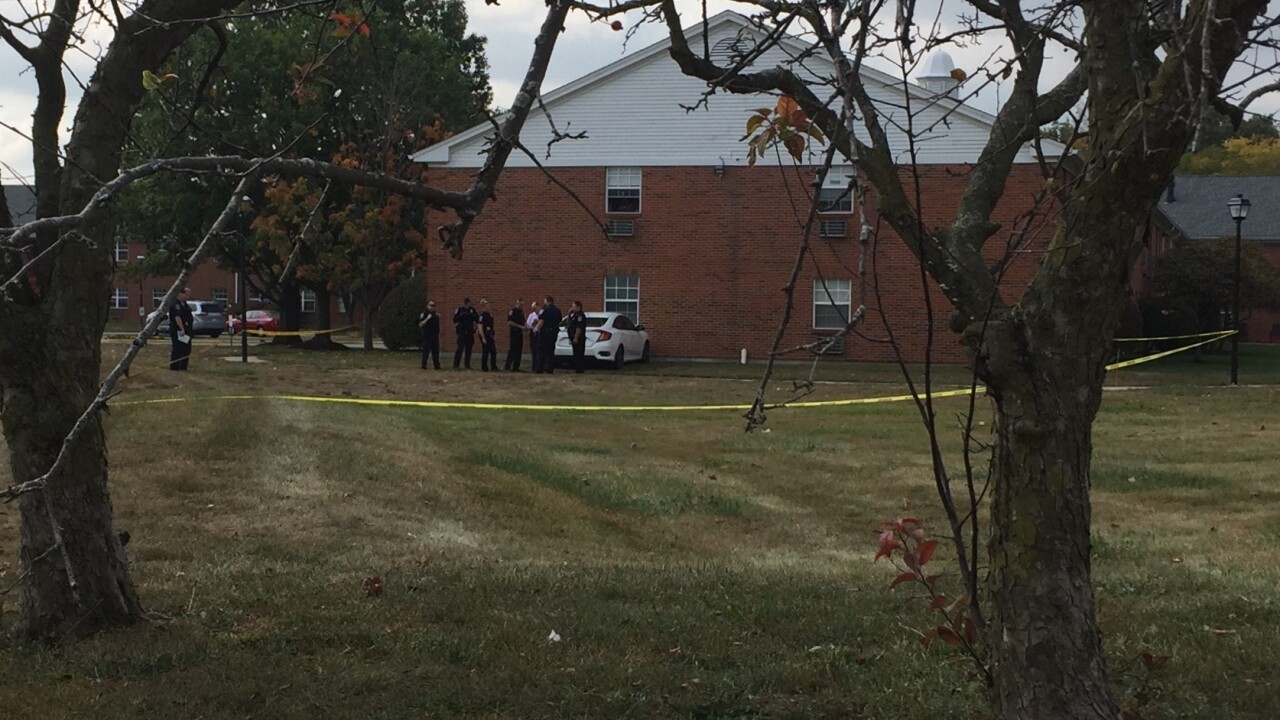 Update, Oct. 27: The Indianapolis Metropolitan Police Department announced Jaylen Smith, 18, was arrested and charged with murder for allegedly shooting and killing Meghan Schwab, 21. The original story is below.

INDIANAPOLIS — A woman died Sunday afternoon after she was shot and the vehicle she was driving hit a building, according to the Indianapolis Metropolitan Police Department.

Meghan Schwab, 21, was in a Honda Civic that went off the road and hit the side of a building in the 8400 block of Craig Street. Medics pronounced Schwab dead at the scene, IMPD Sgt. Grace Sibley said.

Sibley said officers were originally dispatched just after 12:40 p.m. to the 8700 block of Masters Road after callers told police a man fell out of a moving vehicle and was lying in the road. Police are investigating both incidents as related.

The man was treated for minor injuries, Sibley said. The case remains under investigation