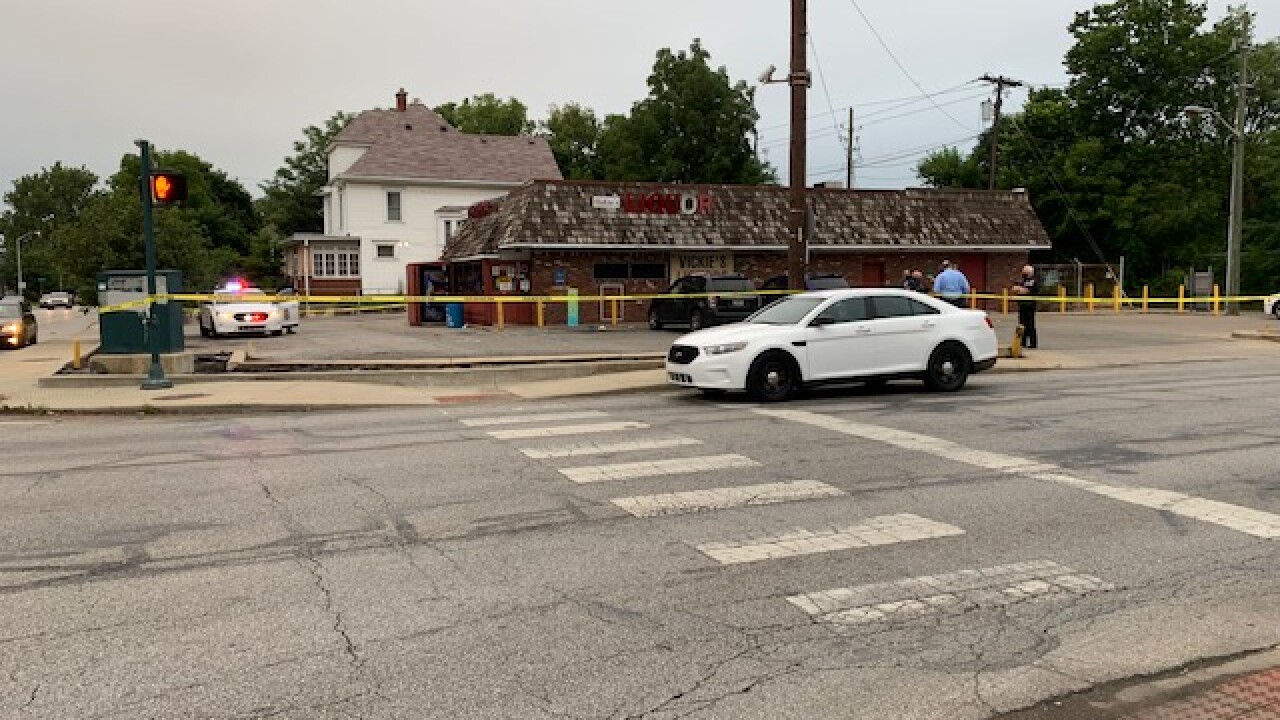 INDIANAPOLIS —A man was found shot to death inside a vehicle in the parking lot of a liquor store on Indianapolis' north side early Tuesday morning.

According to Indianapolis Metropolitan Police, officers found the man inside a vehicle in the parking lot of Vickie's Discount Liquors in the 3000 block of North Capitol Avenue around 6:30 a.m.

The man, whose identity has not been released, was pronounced dead at the scene. The circumstances surrounding the shooting remain under investigation.

Homicide detectives are looking for witnesses and a forensic team is working to identify and collect evidence.