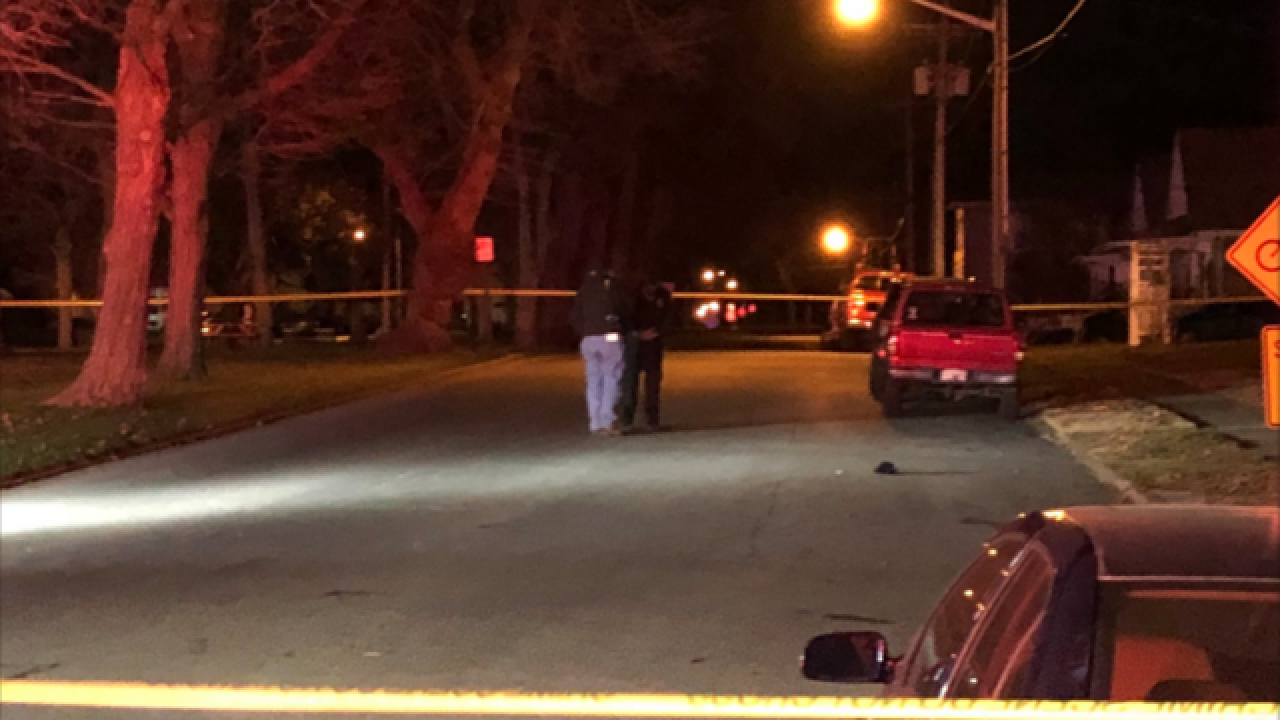 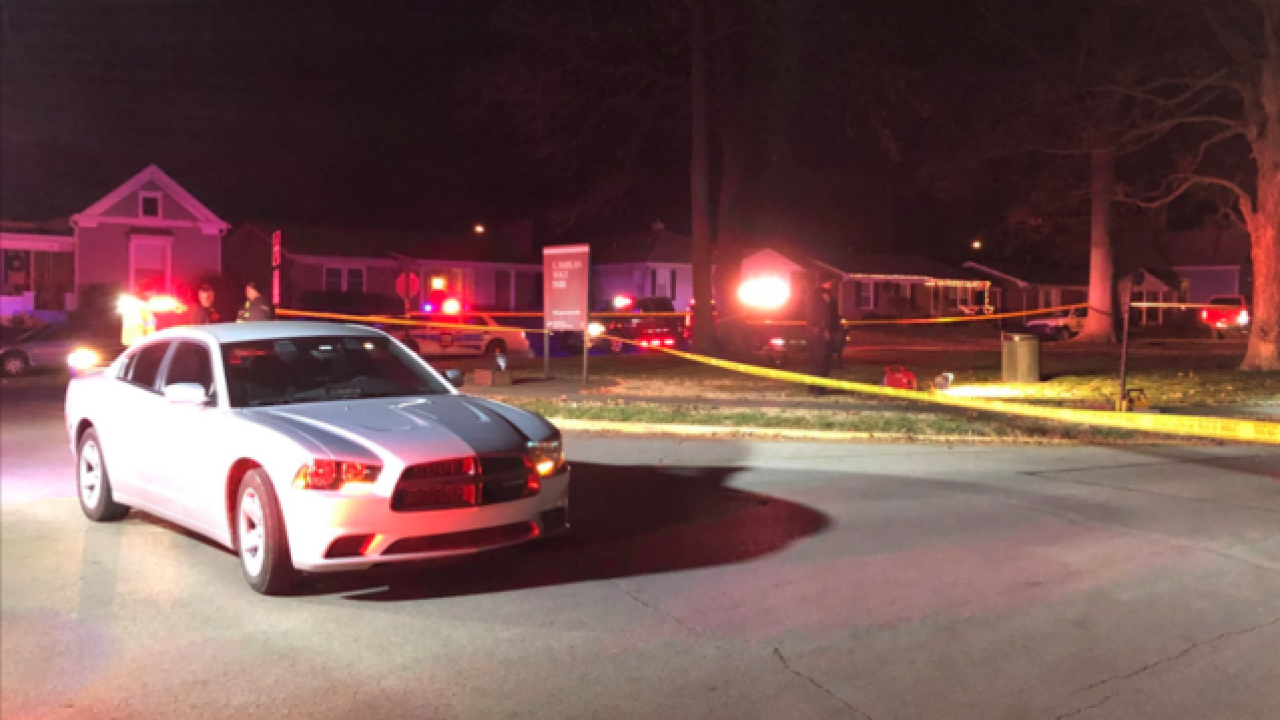 JEFFERSONVILLE, Ind. -- An Indiana State Police trooper who was shot in the head Tuesday night has been released from the hospital.

Police said Trooper Morgenn Evans attempted to conduct a traffic stop around 7 p.m. near East Park Place and Main Street in Jeffersonville, Indiana on a 1999 Chevy Silverado being driven by 79-year-old Oscar Kays. Kays allegedly became combative and pulled a handgun before firing at Evans.

Evans was struck in the head but was able to return fire at Kays while the latter fled the scene. The bullet skimmed the top of Evans' head.

Sgt. Jerry Goodin, the ISP spokesperson for that area, released a photo of Evans' injury.

Evans then returned to his car and gave chase for a short distance until Kays was able to escape. Police later found Kays at his home, where he was taken into custody without further incident. Kays was arrested on a preliminary charge of attempted murder of a police officer.

Update on Sellersburg District Trooper - The bullet reportedly grazed the trooper's head. His injury is not life threatening. Suspect is in custody. Our ISP family appreciates all the prayers! More info will be released later by @ISPSellersburg