One other person wounded at double homicide 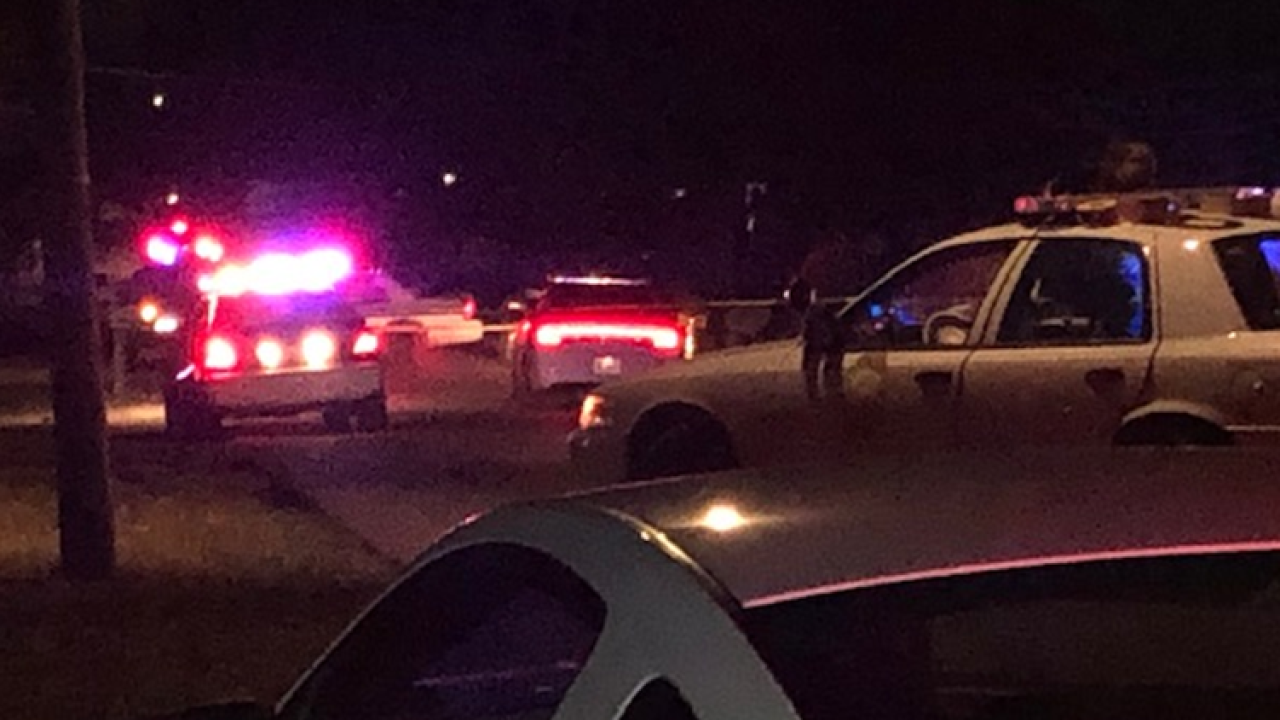 WRTV photo by Dave Marren.
Crime scene on Pasadena Avenue where two people and three others were wounded.

INDIANAPOLIS — A rash of violence over a four hour period in Indianapolis Tuesday left five people dead and one other person wounded.

The fourth incident happened just after 7 p.m. in the 3900 block of North Pasadena Avenue, near East 38th Street and North Arlington on the northeast side.

Two adults, a man and woman later identified as 23-year-old Austin Smith and 51-year-old Melissa Smith, were dead at the scene. A second woman was critically wounded.

"I was able to enter the residence and look at the scene," said IMPD Public Information Officer William Young. "It was very heart wrenching, know there was a child inside. We got three people injured, two dead. I've been a police officer for 15 years and it's the most horrendous crime scene I've ever seen before, it's disturbing."

Homicide detectives, already busy with three other fatal shootings since 3 p.m., converged on the scene, hoping to find witnesses who can shed some light on what led up to the incident.

Earlier, starting at 3 p.m., police were called to three additional homicide cases at these addresses: