Indianapolis ties intentional homicide record of 153 after northeast side shooting 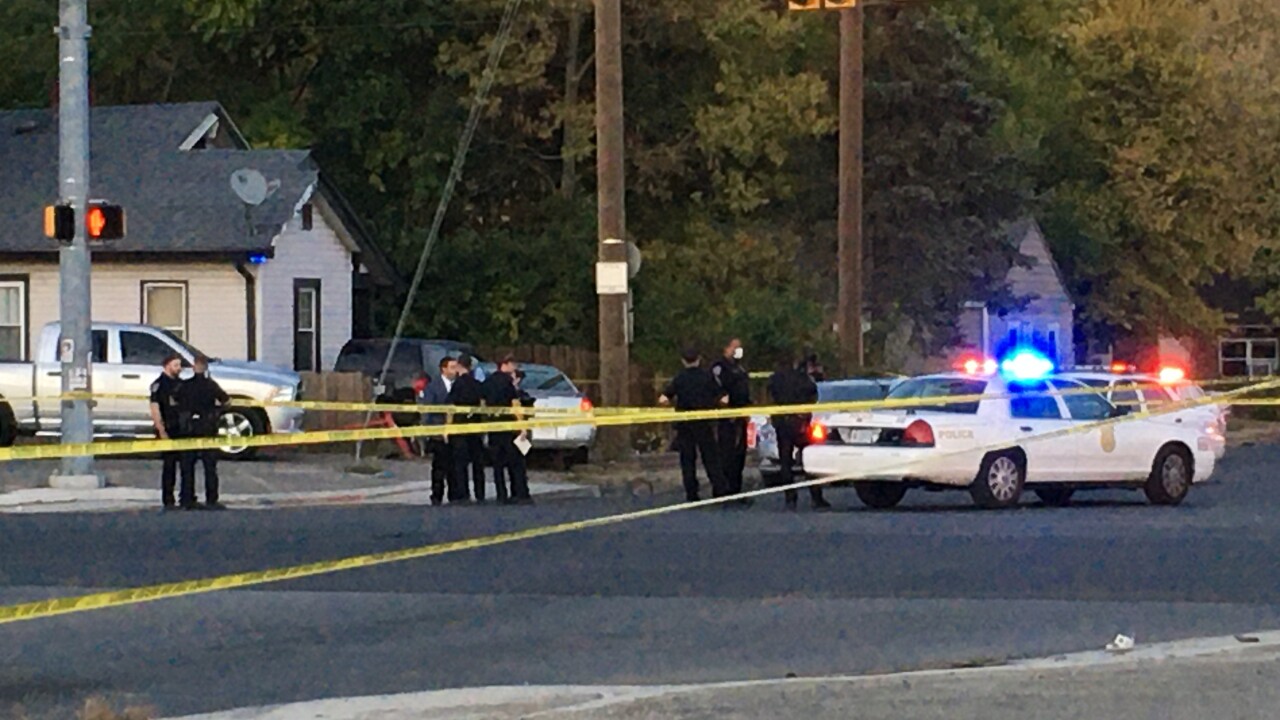 WRTV Photo/Michael Japowicz
One person was killed in a shooting in the area of East 30th Street and Keystone Avenue.

INDIANAPOLIS — The city of Indianapolis has tied the intentional homicide record of 153 set last year with a shooting on the city's northeast side on Thursday.

According to a report from the Indianapolis Metropolitan Police Department, it happened around 6:30 p.m. Thursday in the area of East 30th Street and Keystone Avenue.

Officer William Young, a spokesman for IMPD, said officers who were on routine patrol came across what they initially thought was a traffic crash. When officers made contact with the individual inside the vehicle, they found he had injuries consistent with a gunshot wound. The victim, an adult male, was pronounced dead at the scene.

"As you can tell behind me this is a very intense scene, it's a very active scene," Young said. "Our IMPD homicide investigators have arrived on scene, as well as our crime lab as well as the Marion County Coroner's Office trying to gather information as to what happened this evening."

Police have no suspect information.

"It's very concerning to us. We are trying to get a handle," Young said. "We want the community to work with us as well as us working with the community. It's so important to these families to those who have to go through this."