Indianapolis to pay $2M to man paralyzed in police shooting 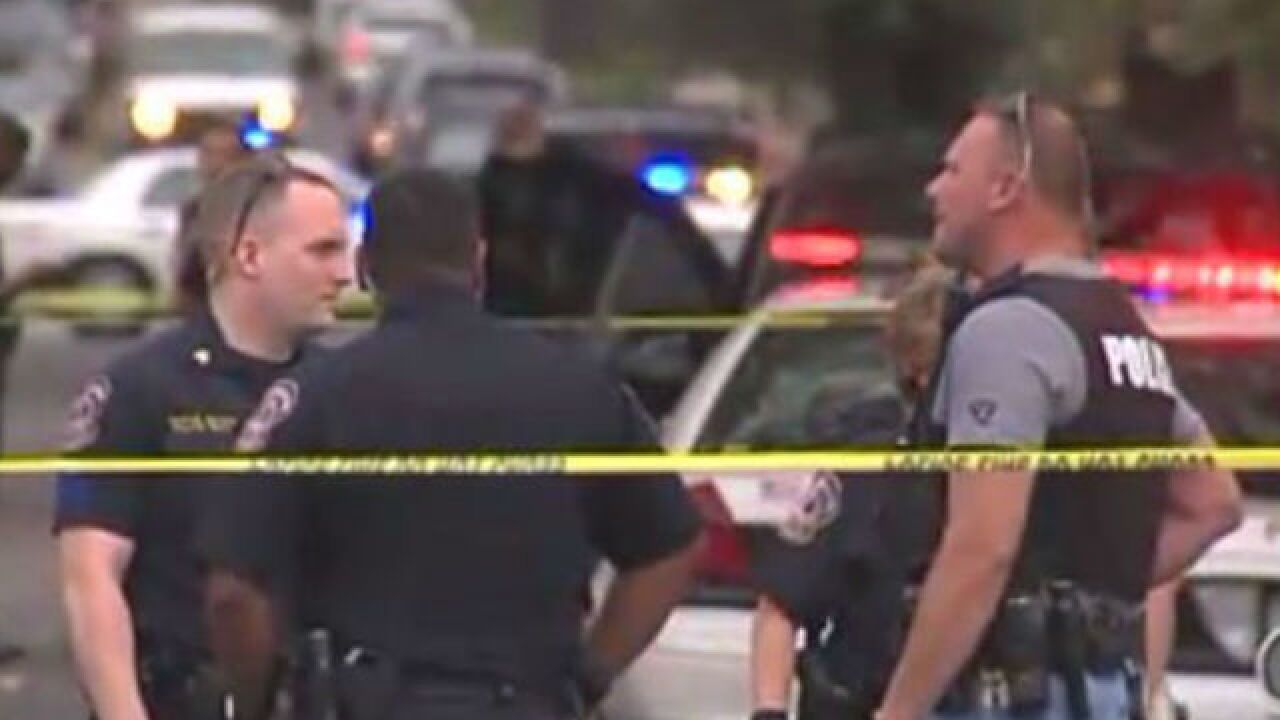 INDIANAPOLIS (AP) — The city of Indianapolis has agreed to pay more than $2 million to a man left partially paralyzed when a police officer shot him during a struggle.

The city agreed last month to pay Gerald Cole $2.15 million to settle a federal lawsuit stemming from his October 2016 shooting.

The Indianapolis Metropolitan Police Department says Officer James Perry shot Cole in the arm and back during a struggle as Perry tried to handcuff Cole's brother.

Cole, who wasn't armed, was left partially paralyzed. His attorney, Richard Waples, says Cole faces a lifetime of medical bills and his "life is forever changed."

A grand jury declined in March 2017 to indict Perry in Cole's shooting. A police review board found Perry was justified for opening fire.