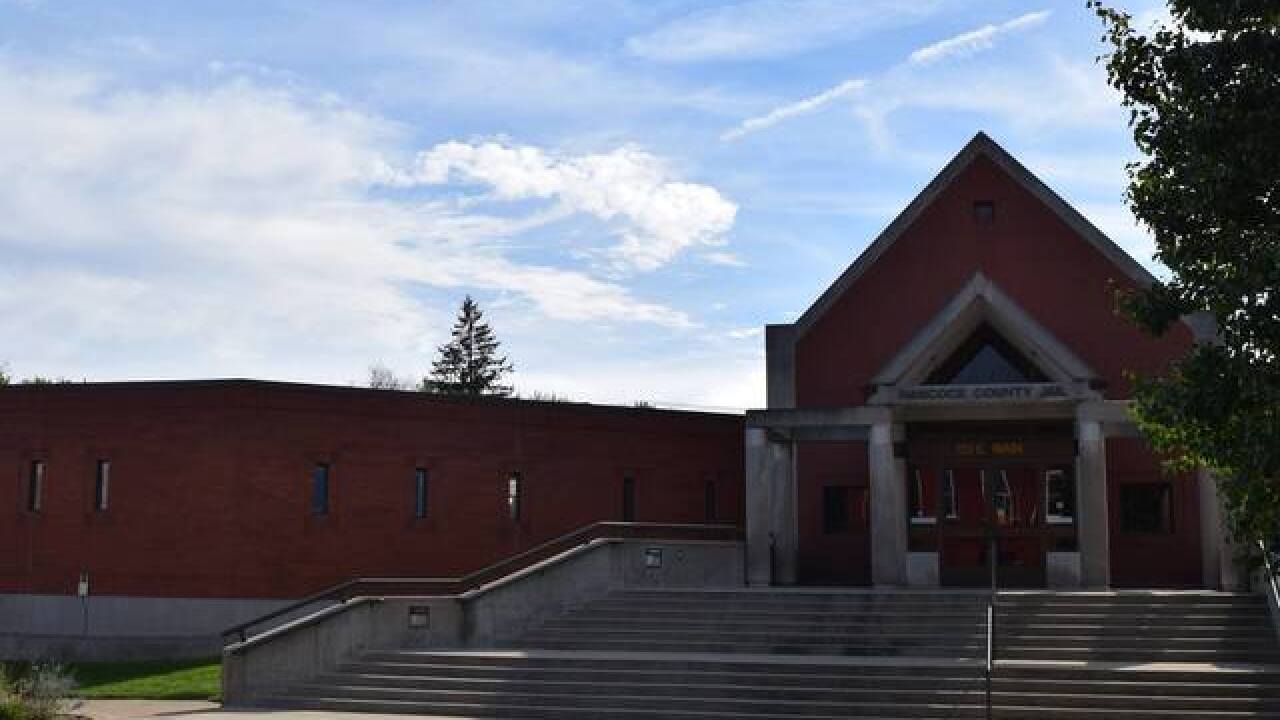 GREENFIELD — An Indianapolis man is in critical condition after an apparent suicide attempt in the Hancock County Jail.

According to a report from the Hancock County Sheriff's Office, jail officers discovered the 32-year-old man in his cell. Officers immediately began providing aid by administering CPR and utilized an AED.

The man was transported first to Hancock Memorial Hospital and then to an Indianapolis area hospital, where he is in critical condition, the sheriff's office said.

The incident remains under investigation by the Hancock County Sheriff's Office.

According to court records filed in Hancock Circuit Court, the man is charged with operating a motor vehicle after forfeiture of license for life, felon carrying a handgun, theft of a firearm, and possession of marijuana.