IU student arrested and charged in connection to campus arsons 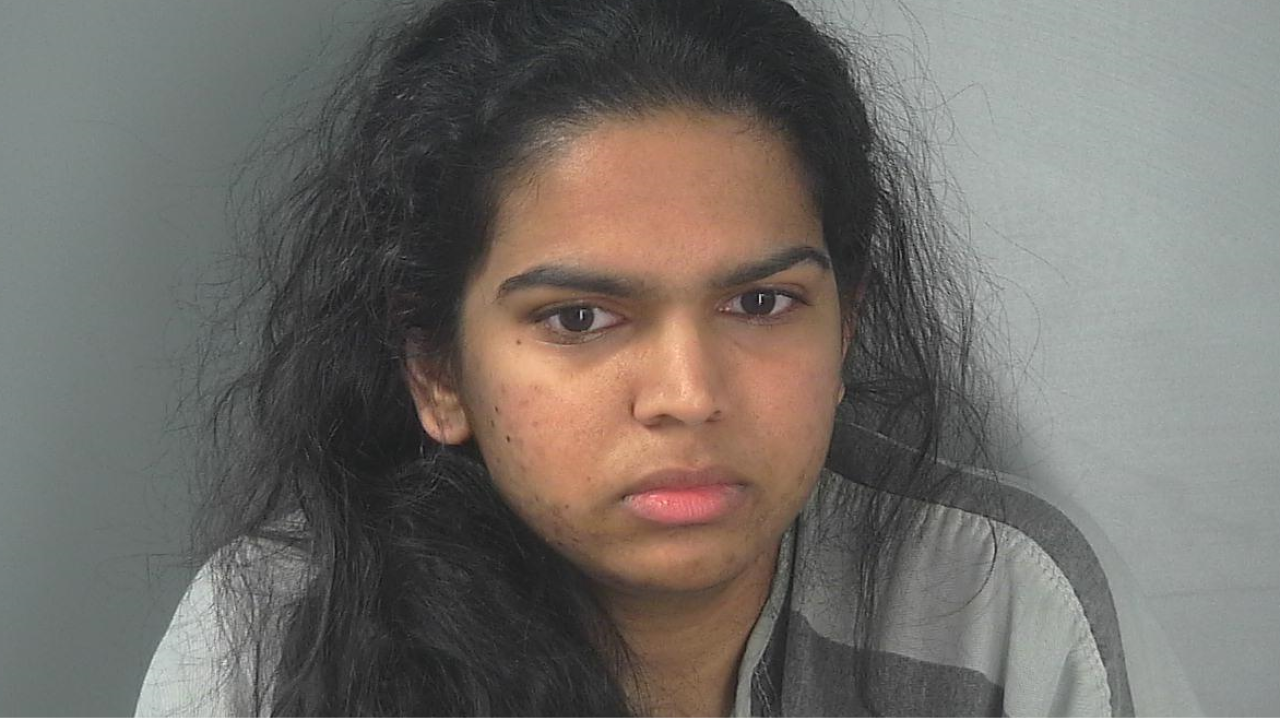 BLOOMINGTON — Indiana University police arrested a student in connection with a string of campus arsons, the school announced.

IU student Alekhya Koppineni was arrested and charged with 10 counts of felony arson after detectives investigated 10 fires that were allegedly intentionally set on campus in the past 15 days, with most of the fires occurring early this week, according to a release from the university.

“A significant amount of effort, time and resources were expended to investigate these cases," IUPD deputy chief Shannon Bunger said. "To intentionally set fires in occupied buildings to cause panic and possibly injure people is unacceptable behavior. At this time the fires caused only minor property damage but exhausted university and city resources to respond and investigate."

IU police began an investigation following the first reports of fires that appeared to be intentionally set on Dec. 3.