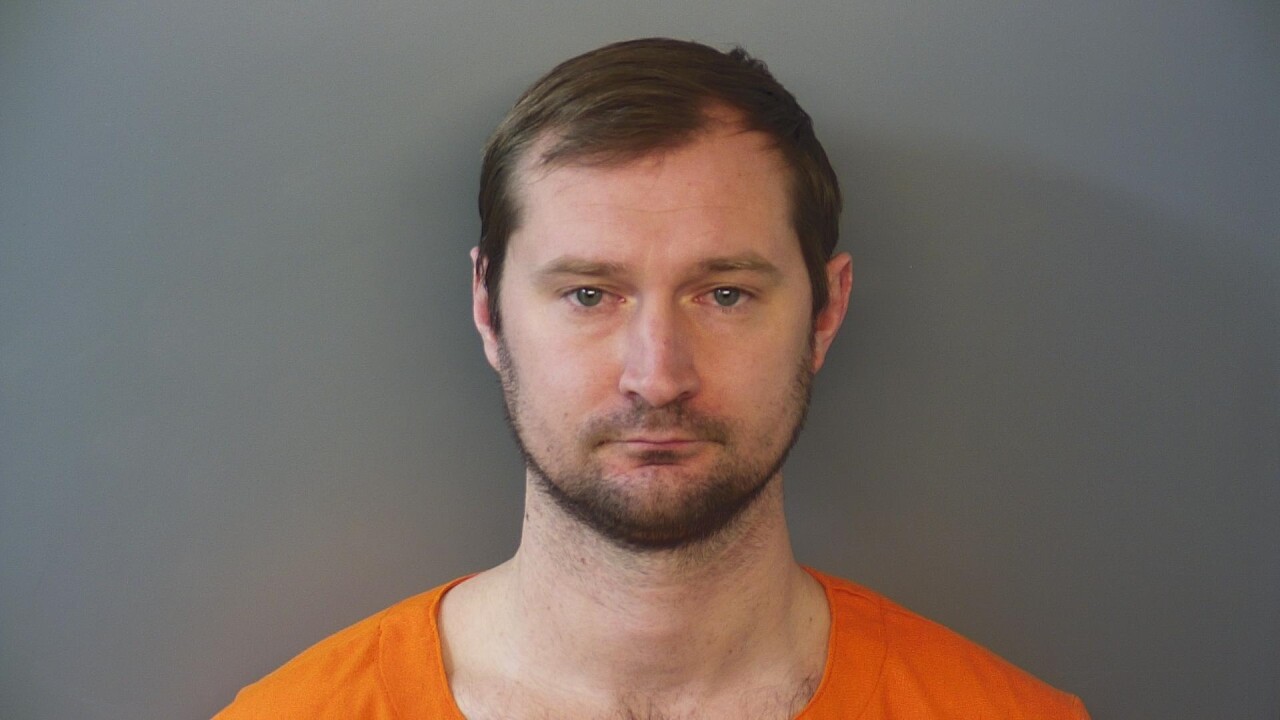 DANVILLE — A July trial has been set for Tyler Bruce, the former Tri-West High School teacher and coach accused of sexual misconduct with a student.

At a Tuesday hearing in Hendricks County, Bruce's trial was scheduled for July 29. He is charged with two counts of child seduction, and obstruction of justice.

Call 6 Investigates has been tracking this story since last summer when the Hendricks County Sheriff's Office began to investigate Bruce after receiving an anonymous tip involving allegations of sexual misconduct with a then 16-year-old student.

According to court documents, Bruce solicited illicit Snapchat photos from a student and touched her under her dress on several occasions.

He faces up to seven-and-a-half years in prison if convicted of all charges.

In March, the North West Hendricks school board voted unanimously to terminate Bruce.