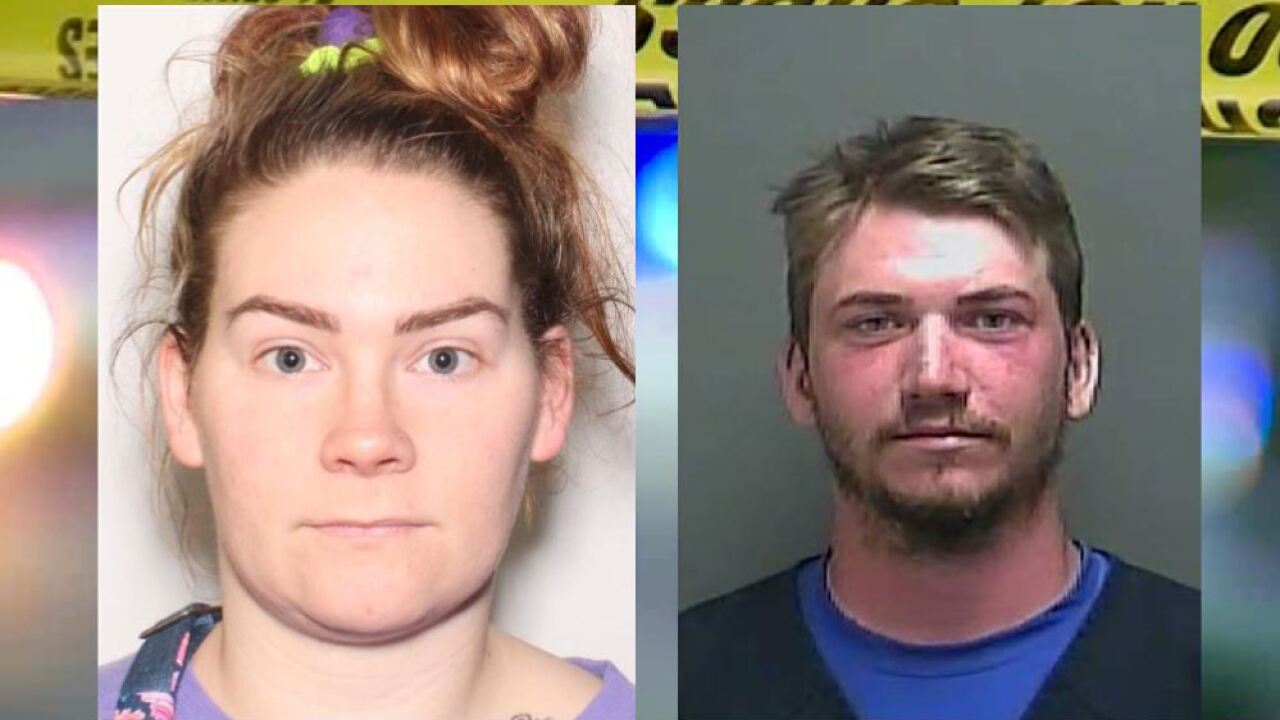 KOKOMO — A man and woman are wanted for child abuse after a 4-year-old girl suffered severe burns to her hands.

The Kokomo Police Department were initially called to the clinic on March 3 around 6 p.m. to assist the Department of Child Services with a custodial removal of a young child. Upon arrival, officers found the 4-year-old girl being treated for severe burns to her hands.

As a result of the investigation, the Howard County Superior Court has issued warrants for the arrest of Allison Bays, 26, and Dakota Barton, 27.

Investigators have attempted to locate Bays and Barton, but have been unable to find them.

Anyone knowing the whereabouts of Allison Bays or Dakota Barton or anyone with additional information is asked to contact Det. Cameron Cunningham at (765) 456-7136 or the Kokomo Police Department Hotline at (765) 456-7017. You may qualify for a cash reward by calling Central Indiana Crime Stoppers at 1-800-262-TIPS with your anonymous tip.