Man killed in shooting with IMPD live-streamed chase, moments leading up to his death 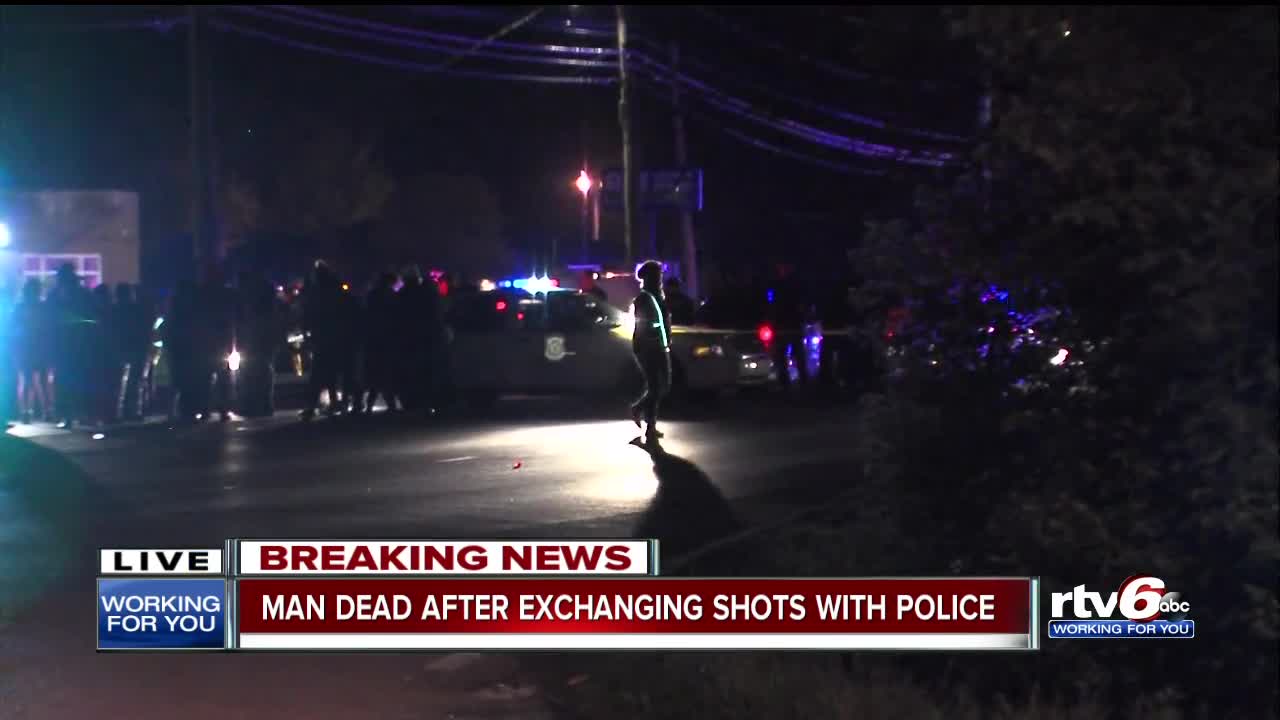 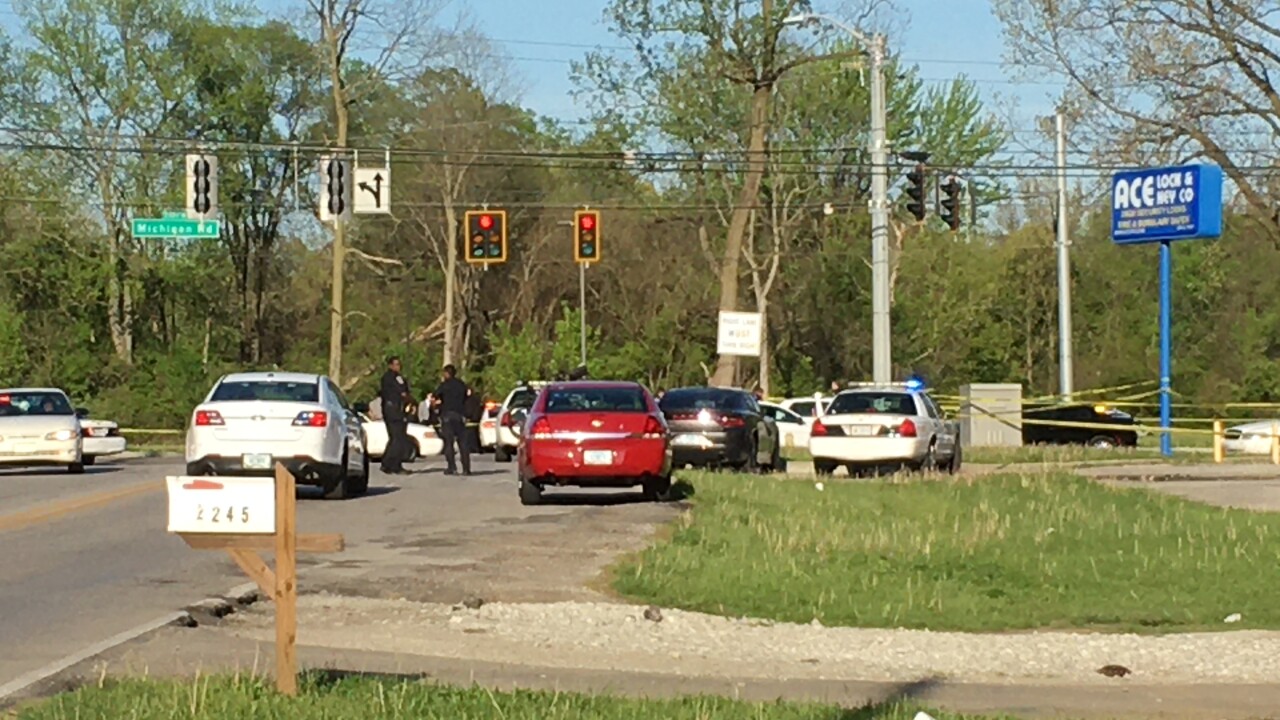 INDIANAPOLIS — The man who was shot and killed by an Indianapolis Metropolitan Police Department officer was live-streaming the entire time he led police on a chase and the moments leading up to the shooting that took his life.

Dreasjon Reed, 21, was later identified as the man in that video and the one who died after police say he exchanged gunfire with them following that pursuit.

The details leading up to that shooting are still being sorted by investigators, but a few things are clear from the video and police reports.

The pursuit began when IMPD Deputy Chief Kendale Adams said he spotted a Toyota Corolla on I-65 near West 30th Street. Chief Taylor was in a vehicle directly behind Deputy Chief Adams at the time.

Adams called for additional help and began a pursuit with the Corolla, which exited the highway and headed up Michigan Road at a high rate of speed and running stoplights, according to IMPD. As additional IMPD officers, in marked vehicles, arrived on the scene, Adams and Taylor removed themselves from the pursuit — which was called off minutes later around 6:10 p.m.

Six minutes after that, another officer spotted the same Toyota pull into the back of a business at 62nd Street and Michigan Road and watched the driver jump out of the car. IMPD detectives say the officer ordered the driver to stop, but instead the man took off running. Initial reports indicate that the officer deployed his taser at the driver, which was followed by an exchange of gunfire between the man and the officer. The suspect was struck, the officer was not injured.

That suspect, identified as Reed, was pronounced dead at the scene.

The officer involved has not been identified at this time.

Reed was streaming on Facebook Live as he led police on the chase and continued that video stream as he exited his vehicle. RTV6 has viewed the video, which has since been shared across multiple platforms on social media, but has chosen not to air it in any capacity at this time, because there are still vital details missing about all of the events that happened surrounding the situation.

During a press conference Thursday morning, IMPD Chief Randal Taylor addressed the video and questions about whether Reed had a gun on him at the time he was shot.

Taylor said the gun found at the scene following the shooting was near Reed's body. It is the same gun police believe Reed pointed at officers and fired during the exchange.

"We're pretty sure that's the same gun that Mr. Reed had during some of his social Facebook posts," Taylor said. “As for the information on the video… at this point I cannot tell you which shots were fired when…. That will be part of the investigation. The only thing I can tell you is that both weapons were fired. One by the officer and one by Reed.”

He also addressed other things that were seen — and heard — in the video before and after the shooting.

"I hope you will let us run our investigation," Taylor said. "Understand that everything you see or hear on social media may not be accurate."

In reference to certain comments that many believe they heard an officer make following the shooting, Taylor said, "I'm heartbroken that any of my officers would make a comment like that." He also said they will be investigating everything that was captured on the video and looking into who was involved.

The exact events that took place before, during and following the shooting remain under investigation by multiple departments and agencies.

"I'm not trying to villainize either of these young men," Taylor said. "I'm going to give you the truth, whether we're in the right or the wrong."

Very few details about who Reed was and what led to the situation that ended in his death on Wednesday have been released thus far in the investigation.

Family and friends described Reed as a brother, father, and a veteran.

He was last stationed at the Joint Base San Antonio in Lackland, Texas, where he served as an Airman First Class (E-3), according to those records. And he was separated from the Air Force on June 22, 2017, although the reasons for his separation are not releasable because of the Privacy Act.

RTV6 will continue to look into Reed's history and speak to friends and family to determine who he was and what may have led to the incident that unfolded Wednesday afternoon.