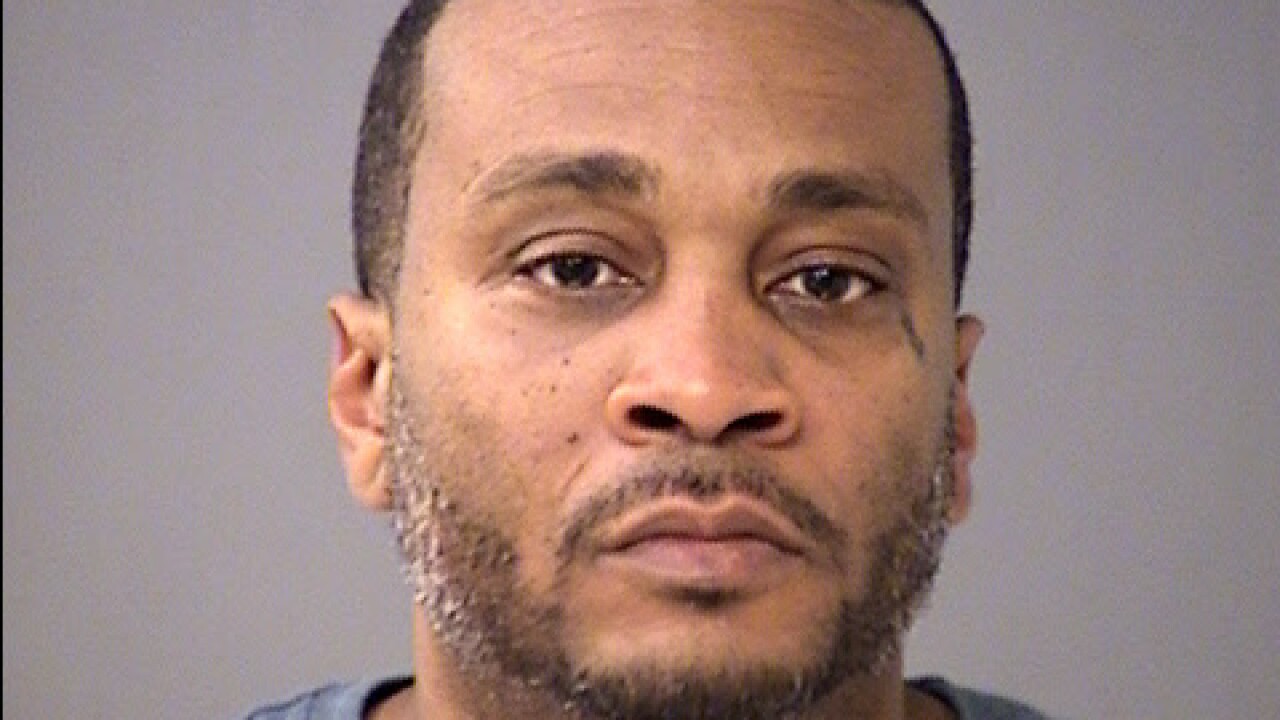 IMPD
Curtis Baker, who is accused in a deadly October 2019 Broad Ripple pub shooting, was arrested on Tuesday, Feb. 11, 2020, in Edwardsburg, Mich.

INDIANAPOLIS — Police in Michigan arrested a man who is accused in a deadly October 2019 Broad Ripple pub shooting.

Curtis Baker, who was arrested Tuesday night in Edwardsburg, Mich., is suspected of shooting and killing Alfred Hayes Jr. before 3:30 a.m. Oct. 3, 2019 at Connor's Pub near East 64th and Ferguson Streets.

According to information from the Ontwa Township Edwardsburg Police Department, police received a tip Baker was in the town and he was arrested outside a Marathon gas station.

Baker is being held at the Cass County Jail in Cassopolis, Mich., and he will be return to Indiana once his extradition paperwork is complete.