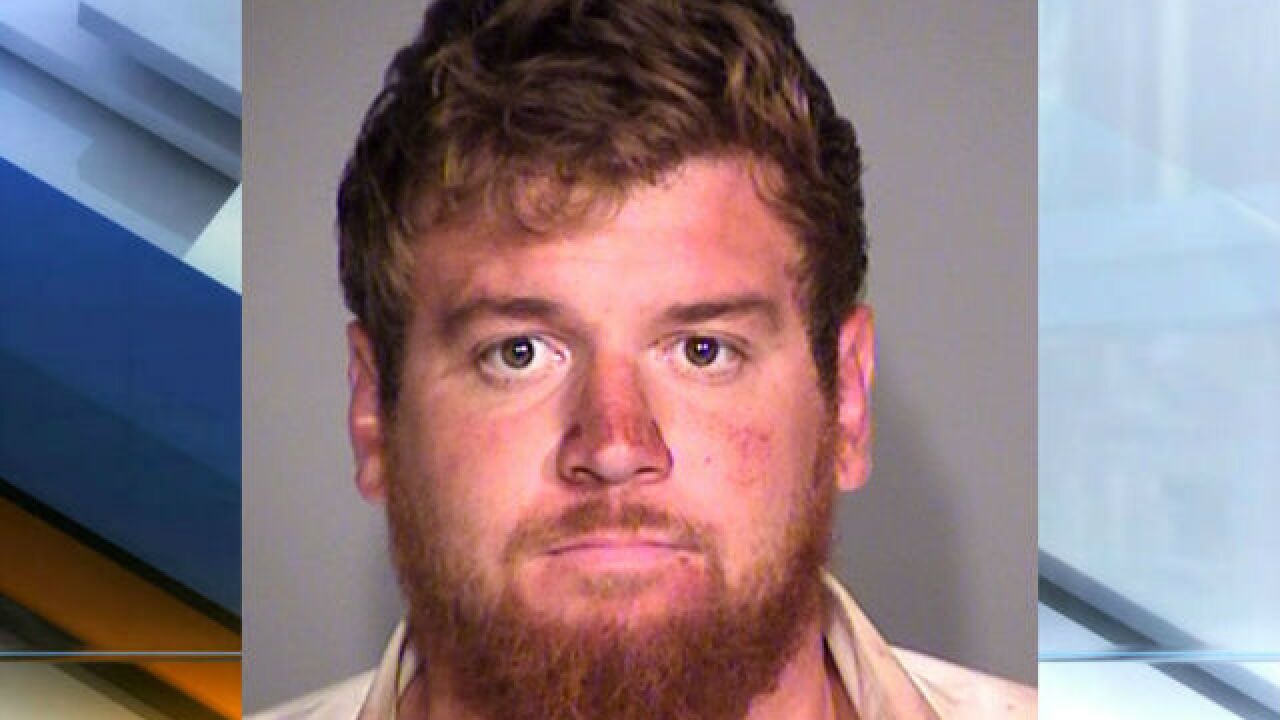 INDIANAPOLIS -- An Indianapolis man accused of brutally beating his girlfriend in October agreed to plead guilty Monday to one count of aggravated battery.

Ryan Cameron, 26, was accused of attacking his girlfriend, Carleigh Hager, following an argument at a wedding.

Witnesses told police they argument turned violent, and that when Hager attempted to distance herself from Cameron, he began strangling her.

They said Cameron then beat her repeatedly and, at one point, attempted to pull her tongue out of her mouth.

On Monday, Cameron agreed to plead guilty to one count of aggravated battery in exchange for dismissal of a second count of the same charge and a third count of strangulation.

The plea agreement, which has not yet been accepted by the court, calls for Cameron to receive a sentence not exceeding a total of 10 years.

Cameron will also have to complete 52 weeks of domestic violence counseling, as well as a substance abuse evaluation and any recommended treatment.

A hearing to determine Cameron’s sentence was scheduled for October 4 at 1:309 p.m.

ALSO READ | What’s Indianapolis domestic violence problem like? 57 calls in the past 5 days | Domestic violence survivors don’t act like ‘everybody else’ would. That’s normal. | In Indiana, no law to stop jailed abusers from calling victims without going to court