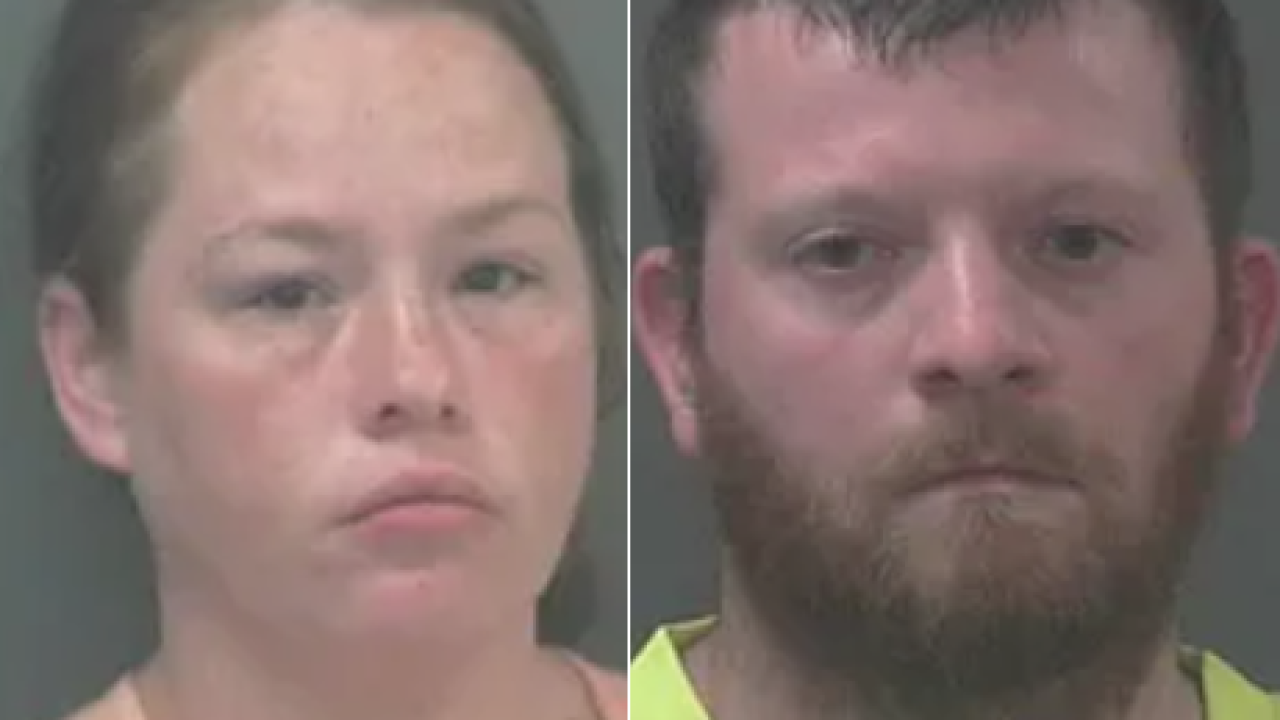 NEW CASTLE — A New Castle man and his girlfriend face murder and neglect charges in the death of the man's four-year-old son.

28-year-old Jacob Davis and 34-year-old Michelle Key were arrested this week and are held at the Henry County Jail on charges of murder and neglect of a dependent.

According to information from New Castle Police and the Henry County Prosecutor, Darien Davis died at the couple's New Castle home in January. An autopsy listed dehydration, malnutrition and neglect as the causes of death. There was also bruising all over the child's body and one eye was swollen shut, according to the autopsy.

At the time of death, the four-year-old weighed just 25-pounds.

New Castle police were called to the couple's home where a responding officer performed CPR on the child. But medics determined Darian had been dead some time.

Investigators found the mobile home to be in poor condition, with "numerous amounts of cat and dog feces throughout the trailer," according to the probable cause affidavit. Four other children lived there with Davis and Key.

The suspects appeared in court this week and pleaded "not guilty" to the charges. Their next court hearing is in August and a trial has been set for September.