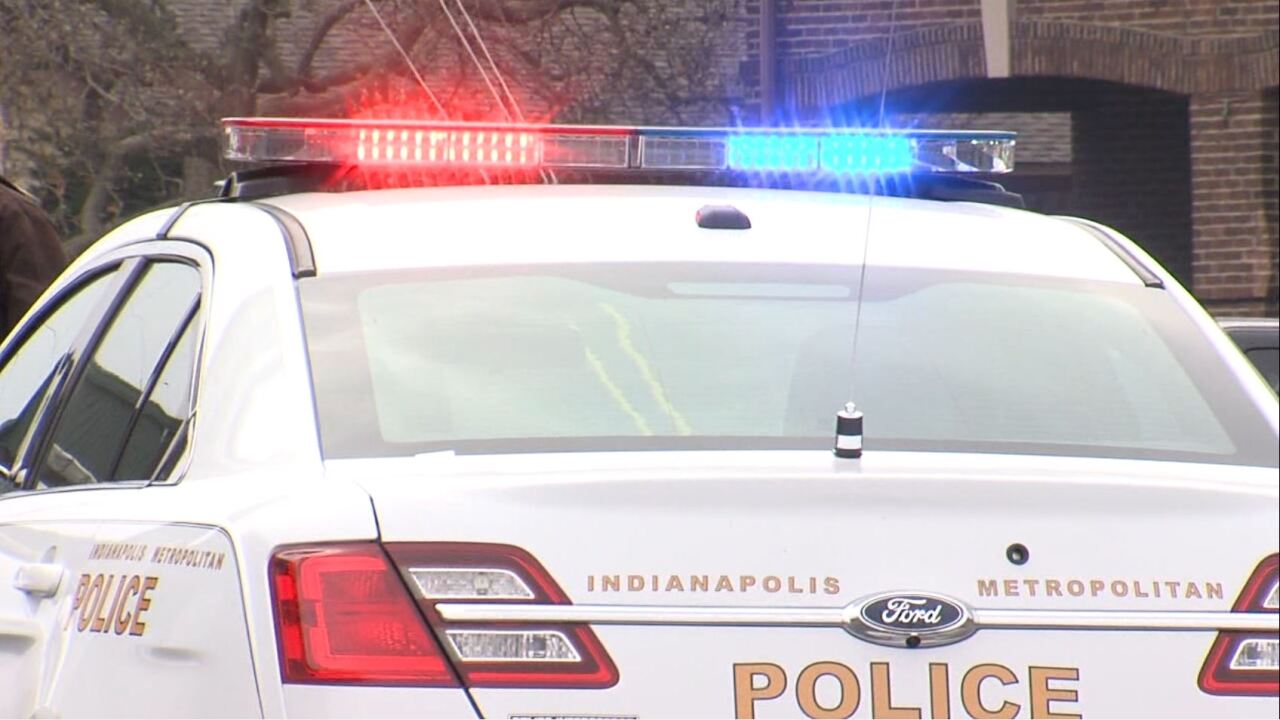 Smith, Andrew
Changes could be on the way for IMPD

INDIANAPOLIS — One person was critically wounded in a shooting in an apartment complex on the city's south side on Friday evening.

According to a report from the Indianapolis Metropolitan Police Department, officers were called to the 600 block of Turtle Creek North Drive shortly before 6 p.m. Friday on report of a person shot.

One person has been taken to an area hospital in critical condition, police said.