Organization helping combat the causes of gun violence, impact it has on communities 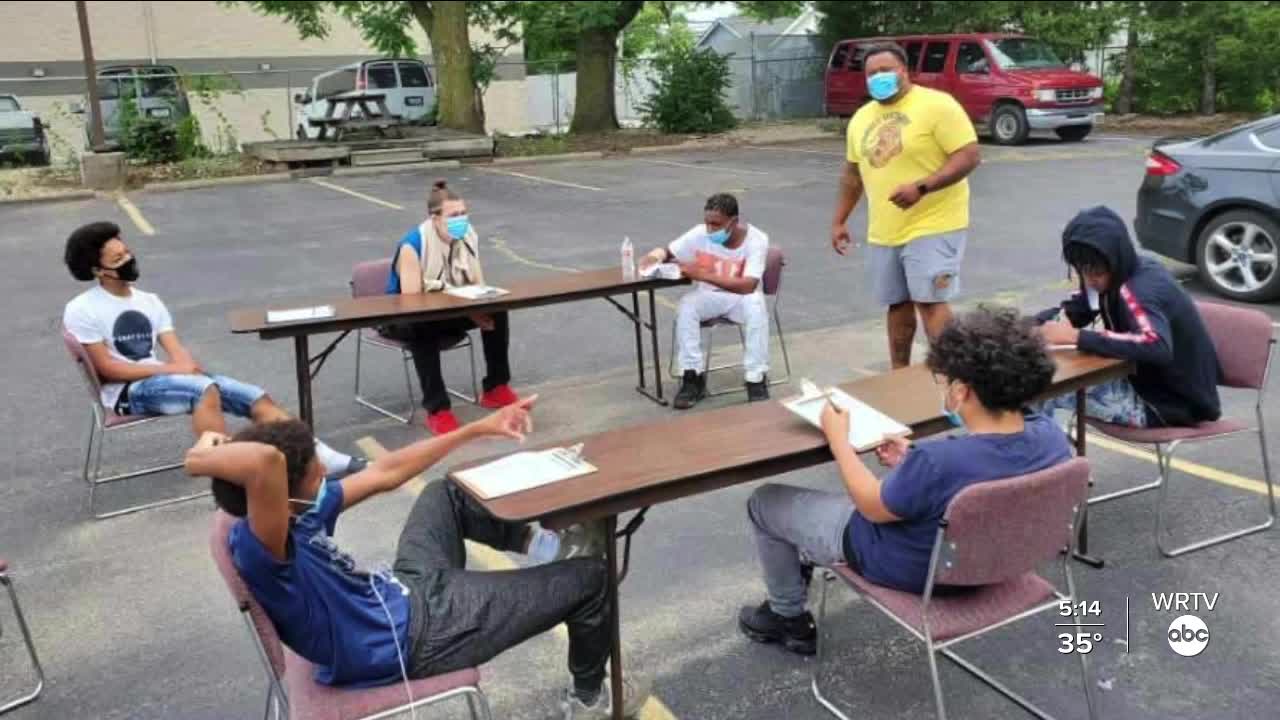 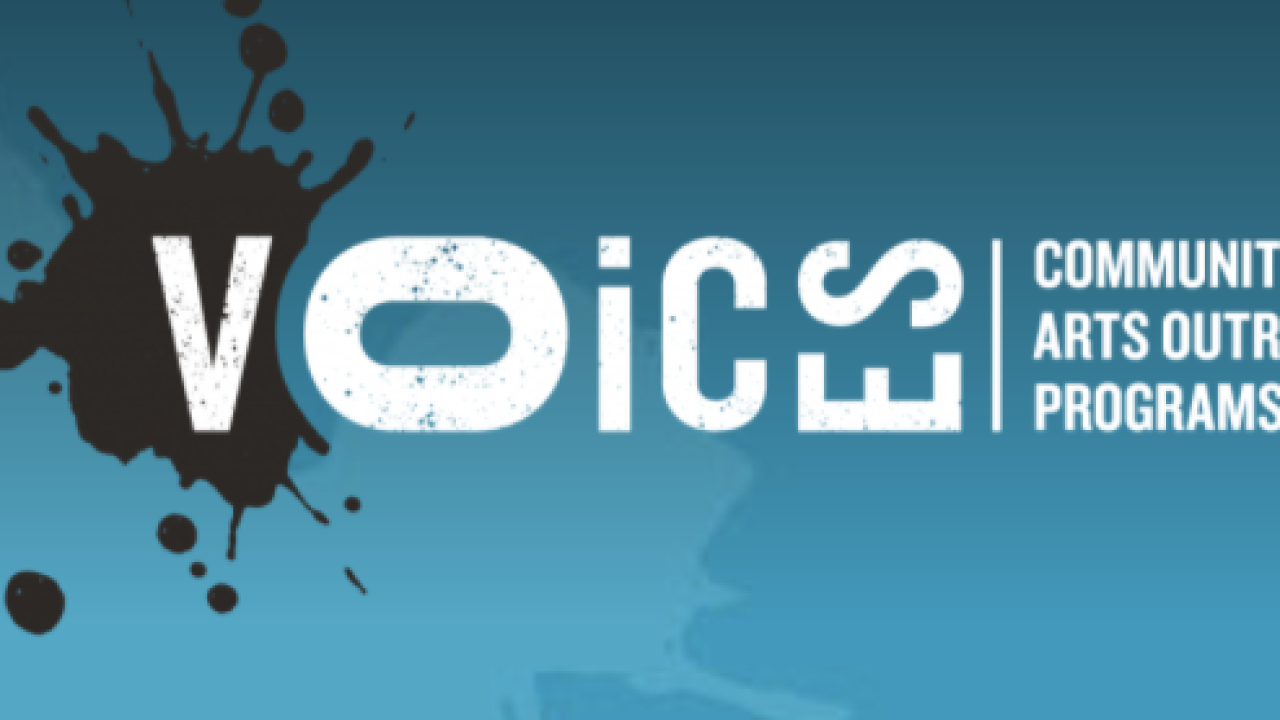 INDIANAPOLIS — 2020 was the deadliest year in the circle city, with a recorded 245 homicides, surpassing the 2017 previous high of 179.

“We lost a few students this year to gun violence. The year before, we lost several,” said Brandon Randall, VOICES Corp. director of engagement. “I mean I’m 37, and it’s hard for me each time. I can’t imagine being 15 and losing seven friends in one calendar year.”

VOICES Corp. is an arts-based, youth center organization founded 10 years ago to enhance the lives of some of the most vulnerable youth in Indianapolis.

“It’s literally all I’ve known,” Austin Juarez said. “Literally growing up, seeing everybody in my family that sells drugs or stealing and being in a gang. And it’s just literally been generations, come up with my grandparents and my parents.”

Juarez, 17, was shot in the leg during an altercation in May.

He says instead of letting that injury get him down, he used it to motivate him for better. Now, he’s working to get his GED with help from staff at VOICES.

“We make sure that they don’t internalize that or manifest that into delinquency or depression,” Randall said. “But it’s hard. A lot of people pass that external judgment. They see the news articles and they’re like well these kids shouldn’t have guns. These kids shouldn’t be doing that. But you also don’t understand some of these kids and just to be honest if they didn’t have a gun, they would be the next breaking news headline. I have a student whose best friend was shot and killed in front of him and he held him as he died. And then he found out that bullet was intended for him. How do you make that kid put his gun down? How do you tell him you know that it’s going to be ok? No, it’s not. It’s not going to be ok.”

Despite the violence, VOICES ensures kids have a safe space with them. They affirm their experiences and emotions, and make sure they know they’re supported.

“My whole life has been the same thing,” Juarez said. “A bunch of people saying they want to help, they want me to change and see different in me and it’s always the same BS. They support for a little bit and they give up and that’s everybody from the schools, not just one person but multiple times.”

“Violence is not going anywhere,” Randall said. ”But what we can do is we can look at our students, look at the ones who have had the most interaction with violent situations, and try to do our best to remove them from that and put them in positions of power and privilege.”

In a year highlighting such divide, Randall says, it’s time we look at why gun violence is happening and allow youth to share their voices.

“We strategically put young people in places where they are leading the discussions, they are the ones drafting policy and proposing solutions,” Randall said.