Person hospitalized after west side shooting 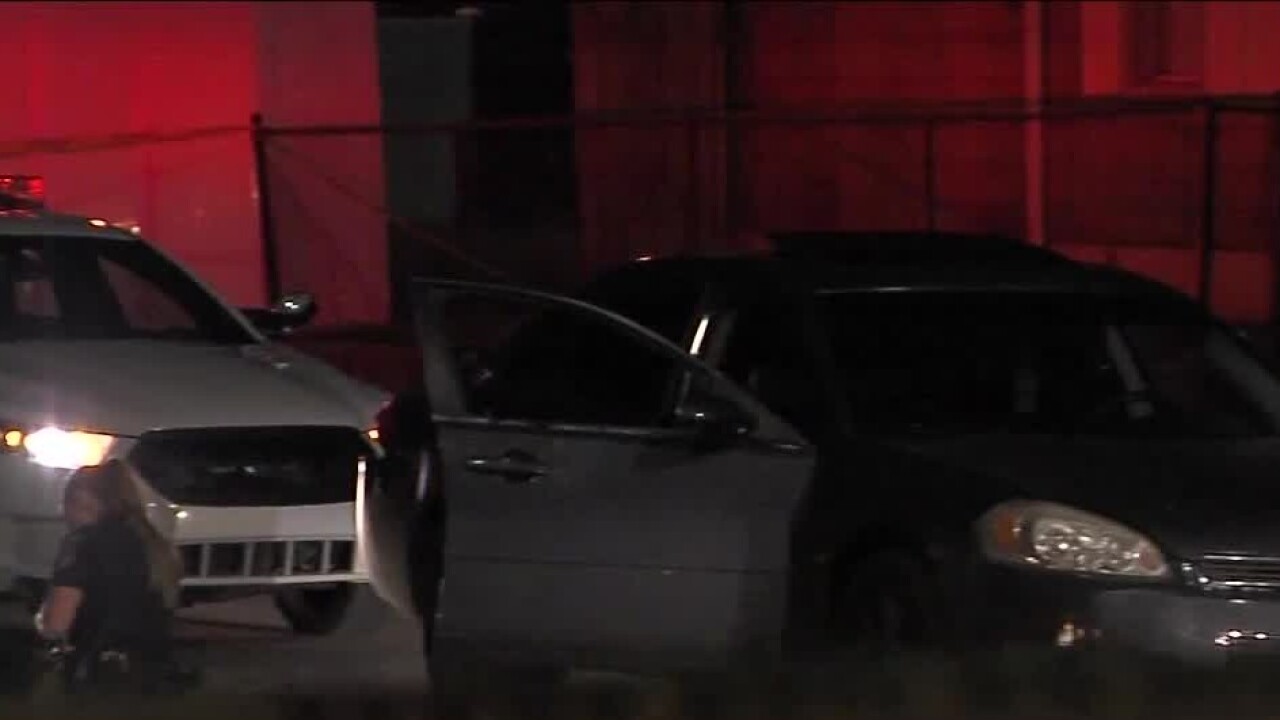 INDIANAPOLIS — A person was hospitalized early Monday morning after a car was shot at on Indy's west side.

The shooting happened just before 1 a.m. on 21st Street and Sugar Grove Avenue, near Riverside Park.

Police on the scene told RTV6 that two men were inside the car at the time, and one was hit in the shooting. The victim was taken to the hospital in serious condition.

Police have not released information on a suspect at this time.