Person seriously injured in shooting on east side of Indianapolis 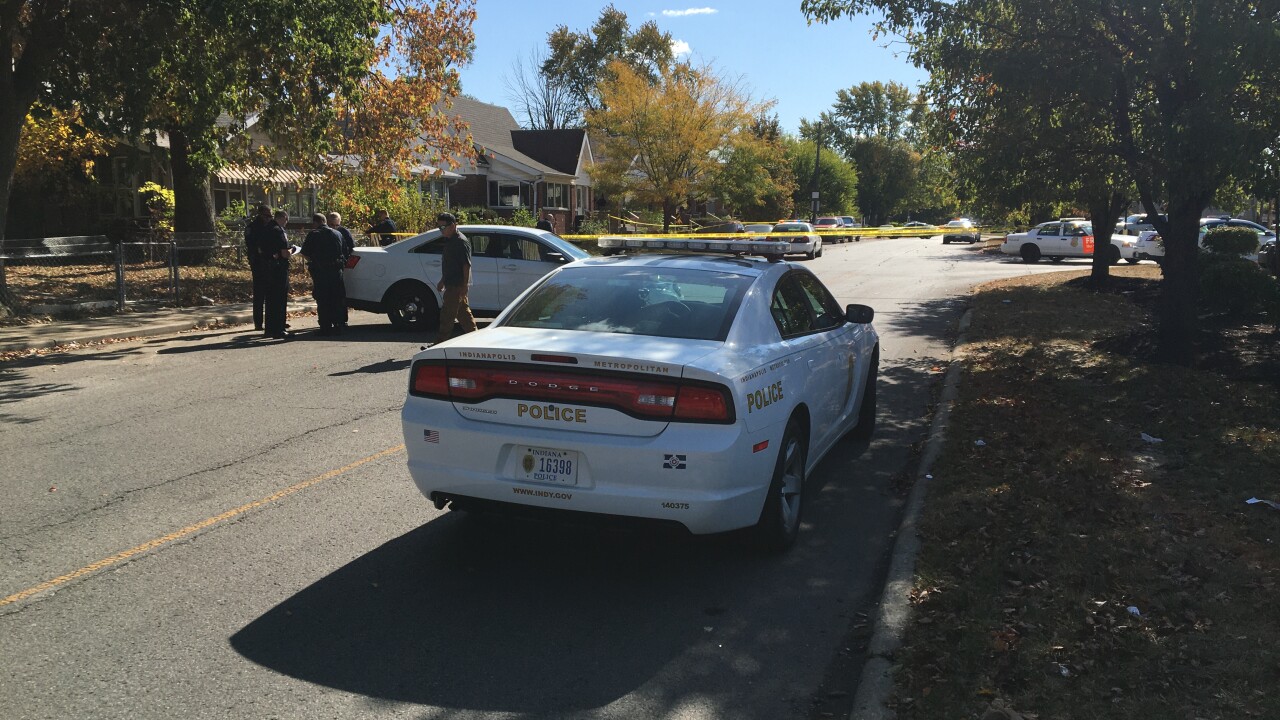 Editor's note: An earlier version of this story included information from the Indianapolis Metropolitan Police Department saying two people were shot. Investigators later learned only one person suffered a gunshot wound. This story has been updated.

INDIANAPOLIS — One person was seriously injured in a shooting Friday afternoon on the east side of Indianapolis.

A female victim was transported to an area hospital in serious but stable condition following the shooting that occurred around 1:30 p.m. in the 900 block of North Linwood Avenue, according to information from the Indianapolis Metropolitan Police Department. A male victim was injured in the incident, but police said he was not shot.

Police said a disturbance occurred that resulted in numerous shots being fired outside. It is not certain if there were one or more shooters.

Police have not released information about suspects or what led to the shooting.