Police: Arrest made in shooting death of beloved Indy man 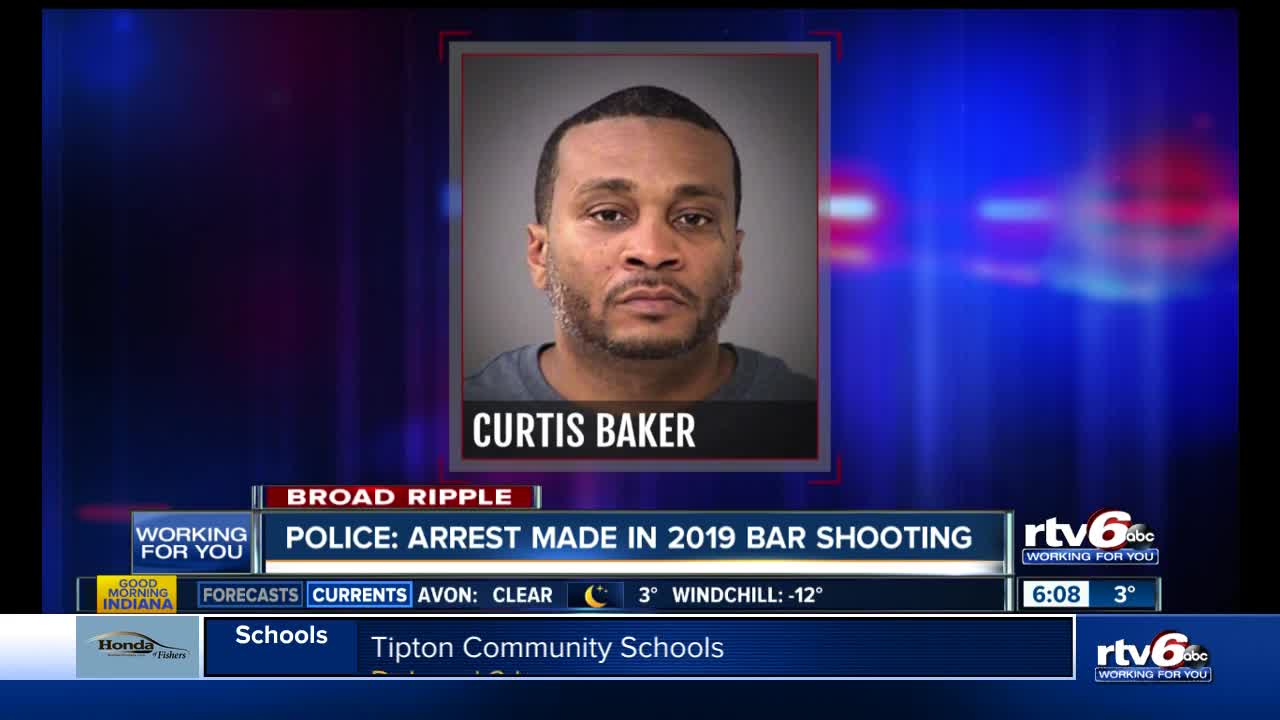 An arrest has been made in the 2019 shooting death of a beloved Indianapolis man.

INDIANAPOLIS — The quest in getting justice for a beloved member of a north side community is moving forward.

Police say they've arrested Curtis Baker, for a deadly shooting at a Broad Ripple bar. Baker was captured in Michigan on Tuesday night.

Alfred Hayes, 36, was shot and killed at Connor's Pub back in October.

Hayes also worked at The Casba as the security managers, where he was known as a director and thespian.

Investigators are working to extradite Baker back to Indiana.