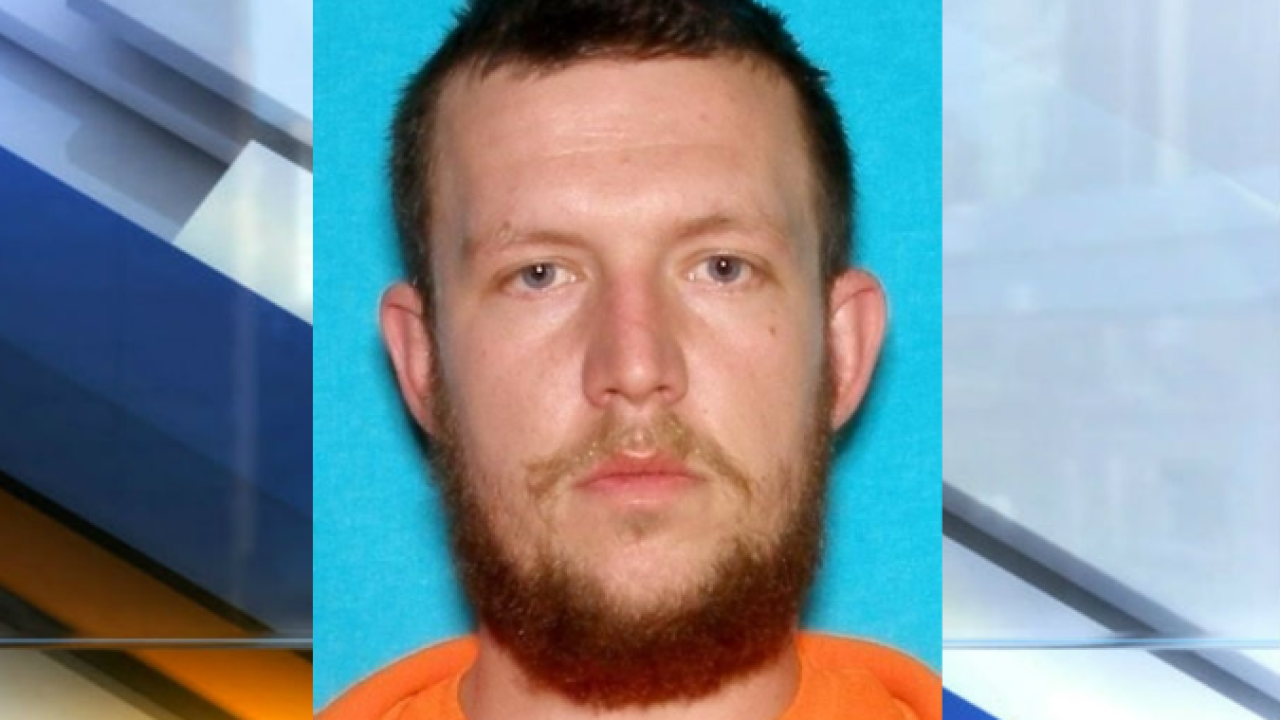 Provided by Indiana State Police
Police are looking for Dustin L. Turley, who is wanted for attempted murder after a shooting in Hymera, Indiana on Friday, July 31, 2020.

According to information from Indiana State Police, Dustin L. Turley, 33, of Jasonville, allegedly shot Trenton Keller, 33, of Jasonville, multiple times at approximately 10 p.m. Friday at a house in the 600 block of East Depot Street in Hymera. Authorities believe the two men had a verbal altercation prior to the shooting.

After the shooting, state police said Turley ran from the house and escaped south into the woods. Turley was arrested Sunday afternoon after Greene and Sullivan county deputies found him at a house following a tip.

Keller was transported to Terre Haute Regional Hospital and later airlifted to Methodist Hospital in Indianapolis for treatment.