Woman was shot at Denny Street and Michigan Street 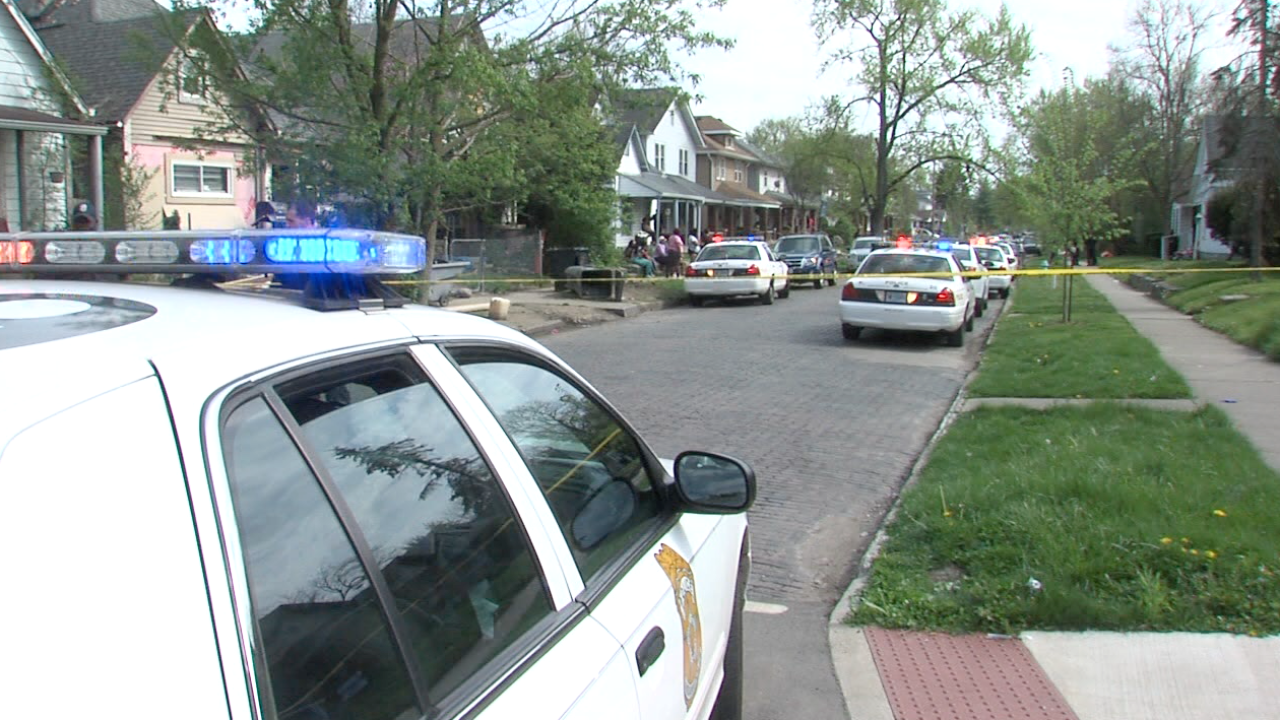 INDIANAPOLIS -- A female postal worker was shot and killed late Monday afternoon while working on the Indianapolis east side.

The U.S. Postal Service confirms the person shot was a postal employee. The Indianapolis Metropolitan Police Department said the victim died after being rushed from the scene in the 400 block of North Denny Avenue, just north of Michigan Street.

Officers were called to the shooting location at about 4 p.m. Monday.

Both IMPD and the U.S. Postal Inspection Service are investigating the shooting.

The victim's name has not been released and there is no word yet on whether there has been an arrest.

This is a developing story at RTV6 will have more information as it becomes available.