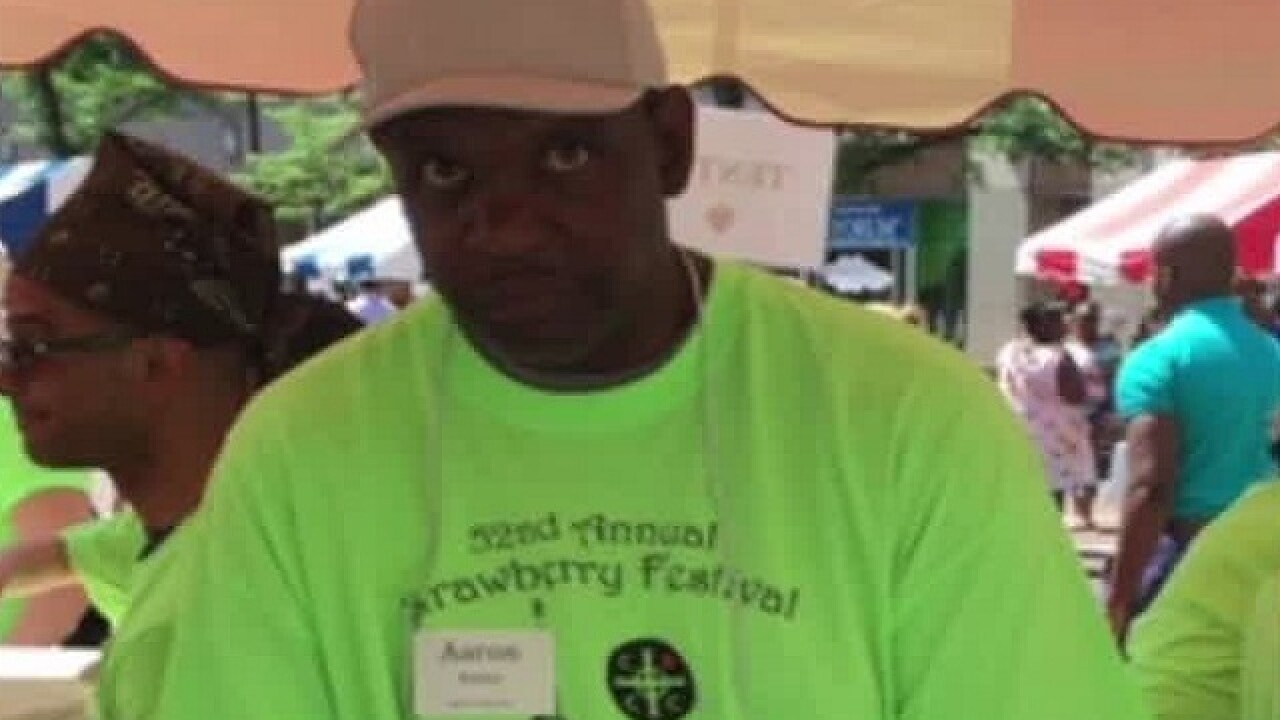 INDIANAPOLIS -- A special prosecutor will oversee the case against two IMPD officers accused of wrongfully shooting and killing Aaron Bailey in June.

Curry said the decision was not made based on a “tally of public opinion,” but also acknowledged that concerns over his office’s ability to be impartial, real or otherwise, were taken into account.

“Having said that,” Curry continued, “let me be as direct and emphatic as I possibly can. We have absolute faith in IMPD and its investigators to undertake a fair, complete, impartial, thorough investigation of this matter. We have the privilege of phenomenal leadership in Chief Roach, and the public has the additional insurance that the FBI is monitoring the investigation.”

“I applaud today’s appointment and I have directed IMPD to fully cooperate with the special prosecutor’s office," Hogsett said. "I also want to echo the hope of many in our community that this criminal investigation will be completed both responsibly and expeditiously. Prosecutor Curry deserves our thanks for his efforts to promote transparency and ensure the public’s trust in this ongoing criminal investigation.”

Bailey was fatally shot by IMPD officers in June after he fled from a traffic stop near the intersection of Burdsal Parkway and Riverside Drive.

Bailey, who was unarmed, was shot four times by police. His family said they counted a total of 11 gunshot holes in Bailey’s vehicle.

The circumstances of the shooting prompted immediate outrage and calls for a special prosecutor in the case.

In July, the FBI announced it had opened an investigation into potential civil rights violations in Bailey’s death. That came after IMPD Chief Bryan Roach asked the agency to conduct a parallel investigation of the shooting.

Curry said he had been considering requesting a special prosecutor for some time, but that the shooting of Southport Police Lt. Aaron Allan convinced him it was a necessary step, since his office would have been handling both cases.

“We are very concerned about the perception that could be created if we as an office are simultaneously prosecuting and individual for the shooting death of a public safety officer while at the same time perhaps passing judgment upon the officer-involved shooting of Aaron Bailey,” Curry said.

The announcement was an emotional one for Satchuel Cole, vice president of Don’t Sleep, an Indianapolis advocacy organization which lists its mission ending incidents of “social injustice and political indifference.”

Cole and Don’t Sleep have been some of the loudest voices calling for a special prosecutor in the case, and also advocating against a grand jury.

Activist & Don't Sleep VP Satchuel Cole said the #AaronBailey announcement was emotional: "This is not a win. A win is a conviction." pic.twitter.com/xHK09VVCIV

“It’s very emotional,” Cole said, “because Aaron Bailey is dead every day. He’s not getting justice every day. This isn’t a win. A win is a conviction.”

The decision of whether to file charges, present the case to a grand jury or drop it outright will not sit in Cotter’s hands. He is expected to use his own team to oversee the case, although Curry said his office would make whatever necessary resources available.

The two IMPD officers involved in the shooting have not made a public statement. They have been on administrative leave since the shooting, per IMPD protocol.