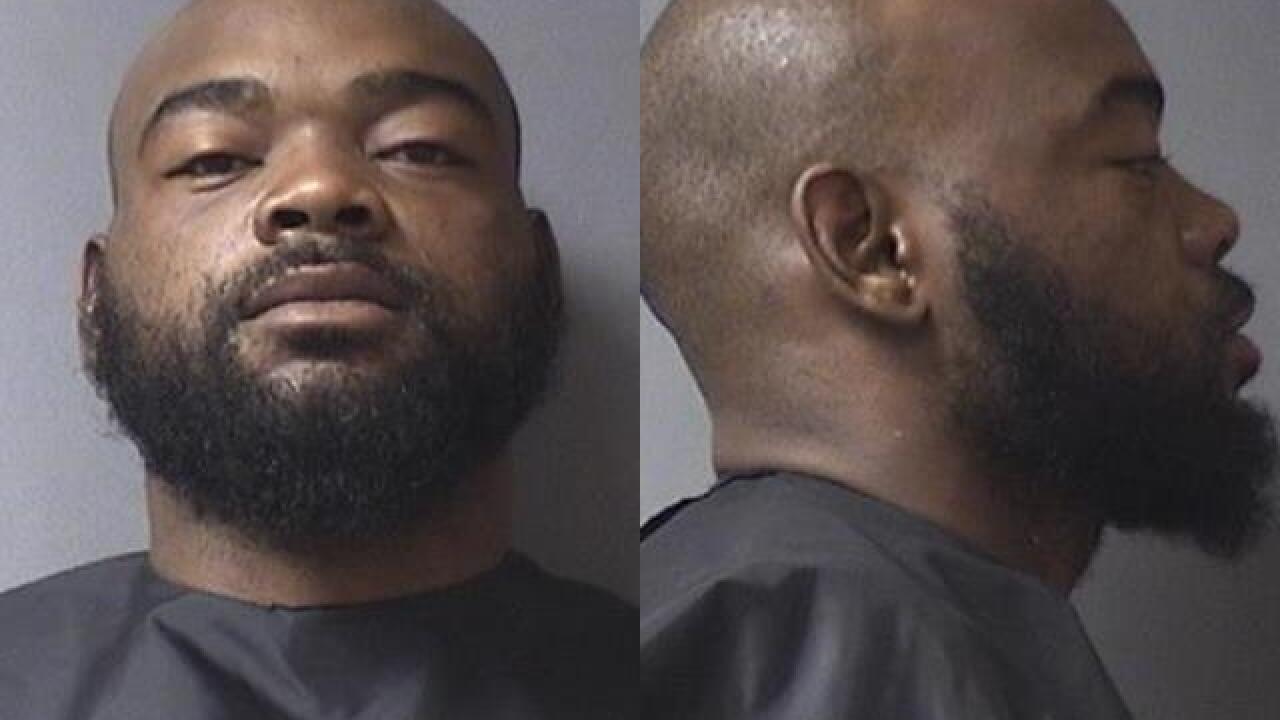 ANDERSON — The second unborn child of an Anderson woman who was shot in the head died Wednesday.

Anderson police chief Tony Watters confirmed the boy's death, which came a day after his twin brother also died. Their mother, Alexis Wasson, 29, remains on life support, although Watters said doctors have determined she has no brain activity.

Wasson was 21 weeks pregnant when she was shot.

Watters said feticide charges will be filed Thursday against Skye’lar White, who allegedly shot Wasson in the head last Friday.