Summitville fire chief charged with sexual misconduct with a minor

The former Summitville Police Sargeant, and currently-employed fire chief, allegedly committed the crime when working as a school bus driver. 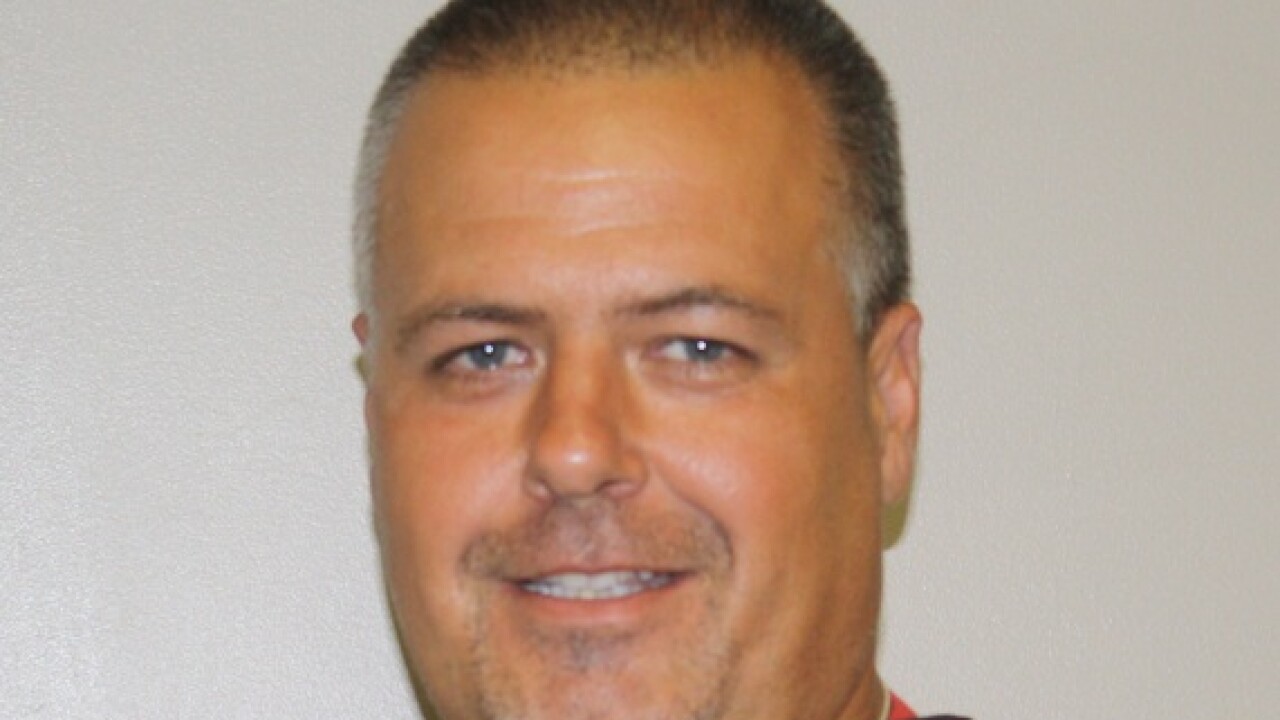 Courtesy of the Summitville Fire Department

SUMMITVILLE — A Summitville Fire Department Chief arrested on Friday is being charged with sexual misconduct with a minor, according to Indiana State Police.

James Sizelove, 56, turned himself in to the police at the Madison County Jail Friday morning after a months-long investigation into his alleged sexual engagement with a minor under the age of 16.

The fire chief is accused of committing several sexual crimes with a 15-year-old girl when he was a bus driver for Madison-Grant School Corporation in 2013. The victim, now 23, says she first met Sizelove in 2010.

When sexual misconduct took place, Sizelove was working for both the Summitville police and fire departments. According to ISP, Sizelove is no longer employed by the school and was "relieved" of his duties with the police department in April. He is, however, still employed as the current fire chief of Summitville.

ISP Detective David Preston started his investigation into the alleged crimes on March 12. A search warrant executed at Sizelove's residence on April 14 found multiple electronic devices with pornographic images of the underage victim.

The evidence, along with extensive interviews, was presented to the Madison County Prosecutor's Office for review, at which point an arrest warrant was issued for Sizelove.

Sizelove is currently being held on bond with the following charges: