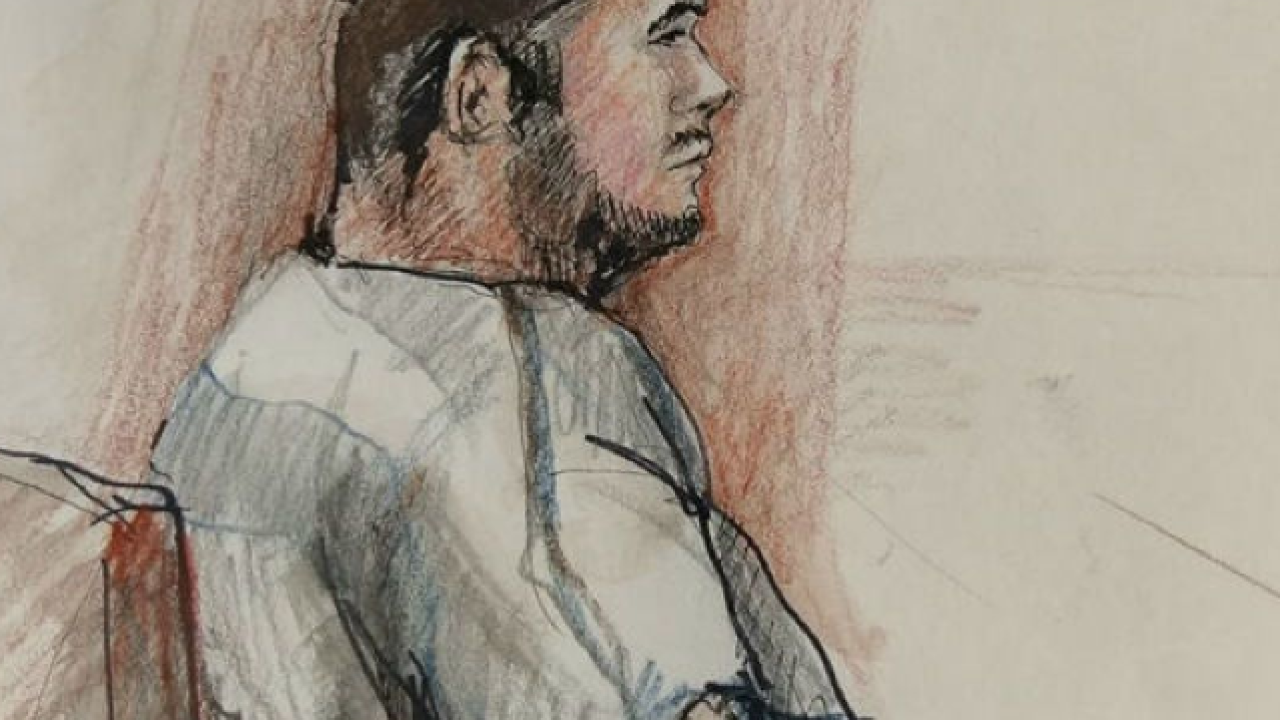 INDIANAPOLIS — Buster Hernandez, the man suspected in the "Brian Kil" threats case in which teen girls in Hendricks County and elsewhere were threatened, is pleading guilty to 41 federal charges.

The plea, which came Thursday, is outlined in documents from the U.S. District Court for the Southern District of Indiana. Hernandez, who is 29, will be sentenced at a later date. In a signed plea, Hernandez said he was pleading guilty to all 41 counts. Here are the charges.

From his home in California, investigators say Hernandez targeted students at Plainfield and Danville high schools in late 2015 and early 2016. He's also accused of making threats on Facebook that prompted the evacuation of a Plainfield shopping center and the high school.

When contacting students in Hendricks County, Hernandez went under the online moniker: "Brian Kil." He's also connected to similar threats in Maine under the name "The Purge of Maine."

Hernandez was arrested in 2017 for the Indiana and Maine threats. As it turned out, there was more.

Last year, additional charges were added when Hernandez was connected to hundreds of teenage girl and adult victims across the country, encouraging them to kill themselves and forcing them to send inappropriate images and videos of themselves.

In the 2019 indictment, investigators said Hernandez would threaten his victims by telling them he would send the photos to their family and friends if they didn't comply. He also made murder, rape and kidnapping threats.

The 2019 indictment also detailed how difficult it was for authorities to catch Hernandez because of the sophisticated technology he used which kept his location hidden.

For all of this, Hernandez could go to prison for life.