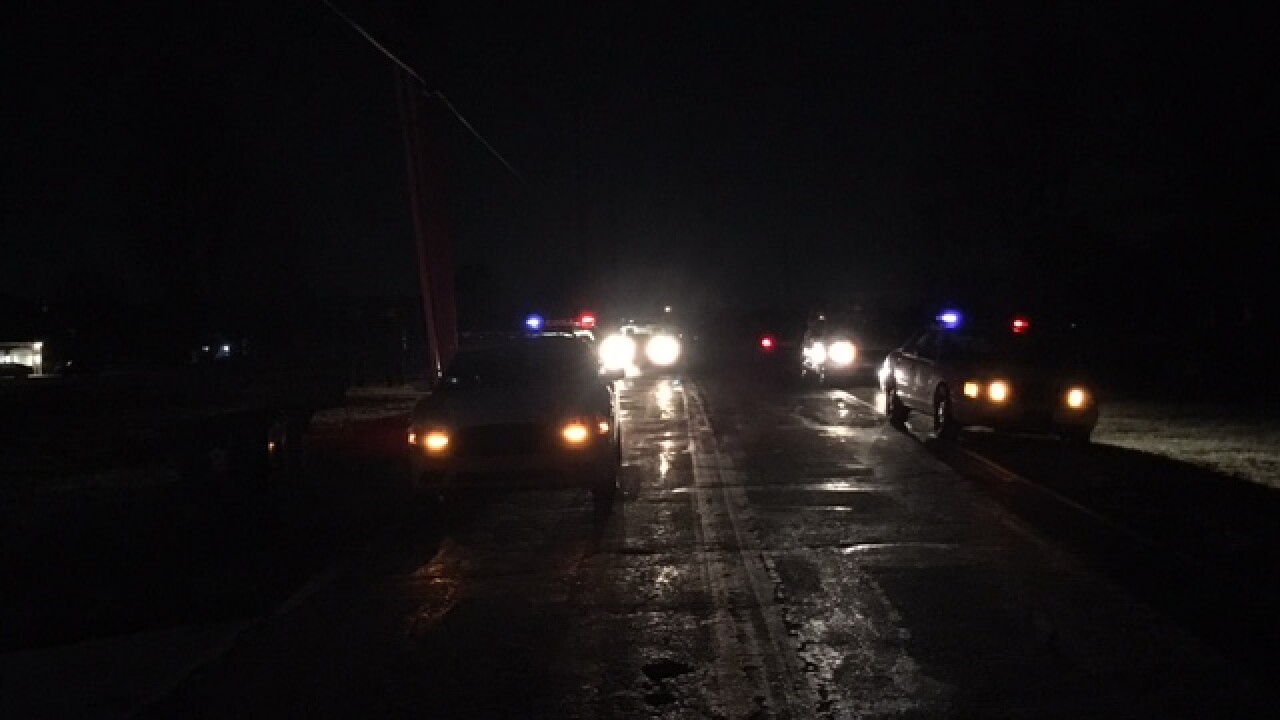 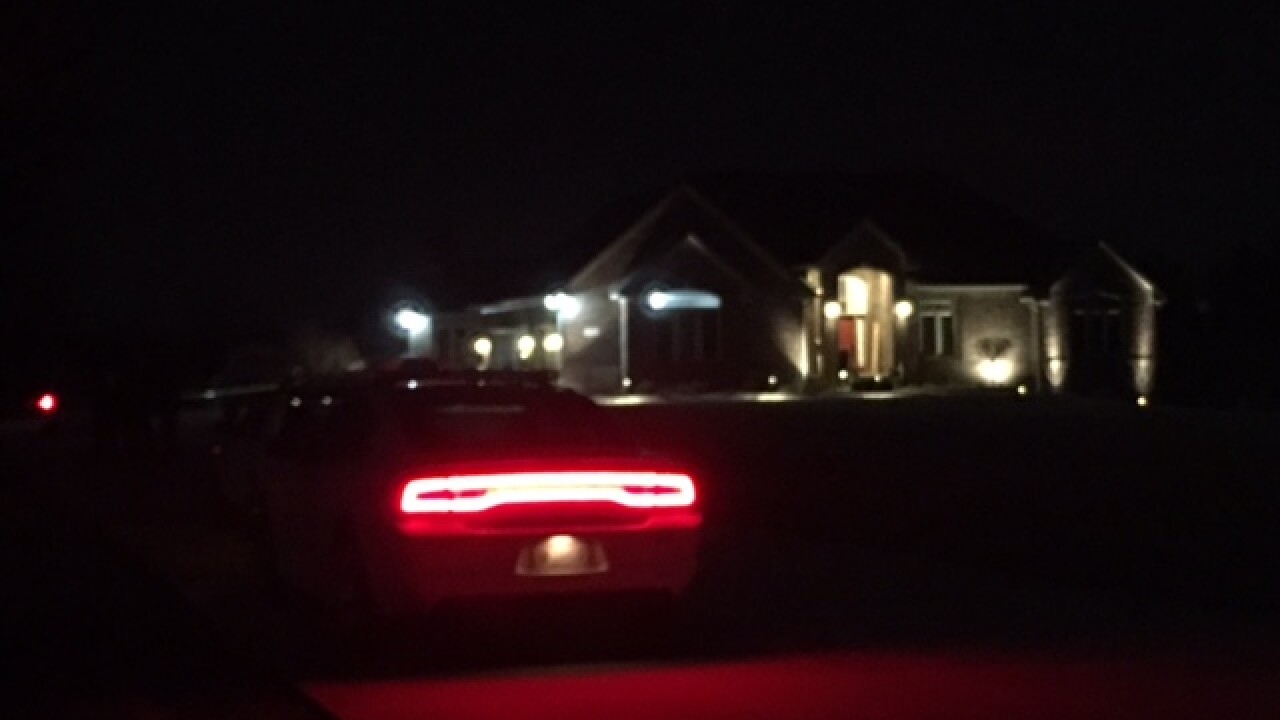 According to a report from the Indianapolis Metropolitan Police Department, it happened shortly after 12 a.m. Friday in the 9200 block of East McGregor Road in Franklin Township.

Police said an individual with a pistol attempted to confine people in the house and was shot by the homeowner.

The suspect was located in the area and taken to an area hospital for treatment.