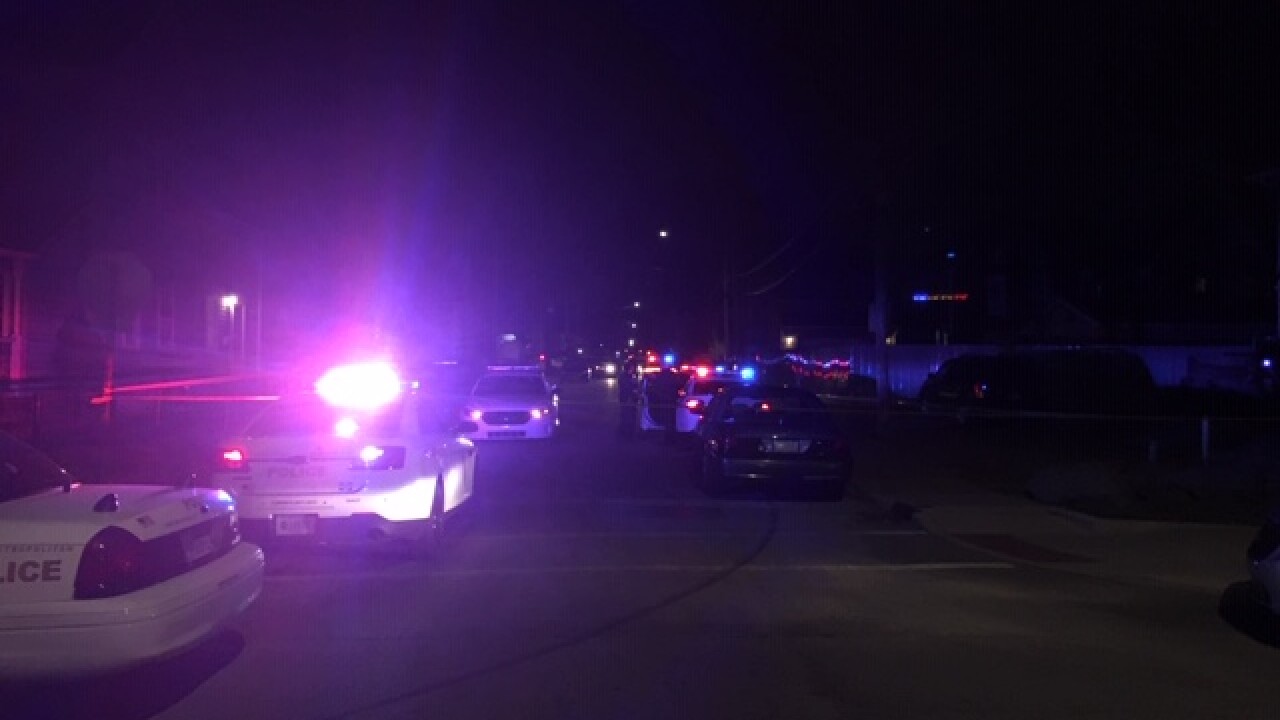 According to a report from the Indianapolis Metropolitan Police Department, the incident happened around 11:30 p.m. in the 1400 block of Marlowe Avenue.

Multiple shots were fired following a large disturbance between a couple different groups of people and police found a large crime scene in the area. The shooting is believed to have been targeted.

Emmanuel Oluwafemi, 20, and Kevin Thomas, 18, died in the shooting, according to the Marion County Coroner's Office.