Two people shot, one killed on Indy's northwest side 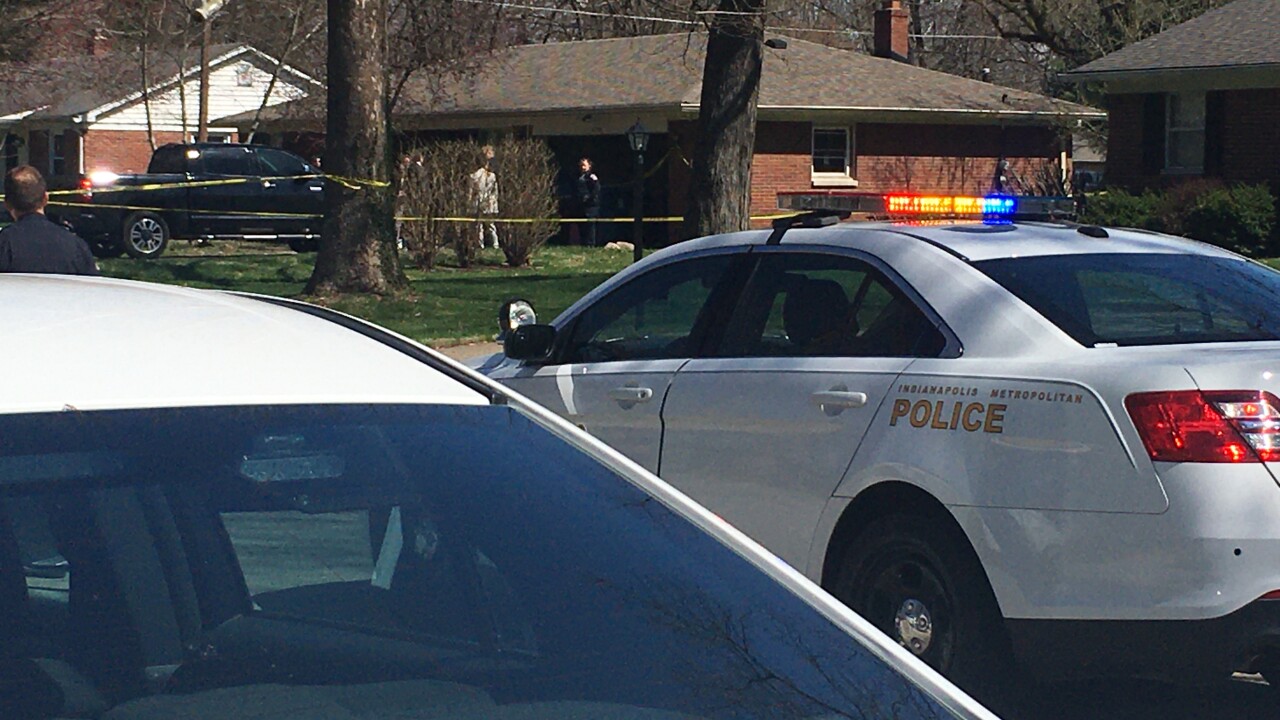 INDIANAPOLIS —One person is dead after a double shooting on Indianapolis' northwest side Monday afternoon.

Indianpaolis Metropolitan Police Department officers were called to the 5700 block of Manning Road for a report of two people shot. Arriving offiers found two people suffering from apparent gunshot wounds at the scene. One of them was pronounced dead. The other person was rushed to the hospital in critical condition.

No identities have been released, but police say they were both adult males.

IMPD PIO Genae Cook said the neither of the two people involved live at the location where they were shot.

There is no known threat to the public and police believe this was an isolated incident.

The shooting remains under investigation.