Two people shot, one killed on the east side of Indianapolis 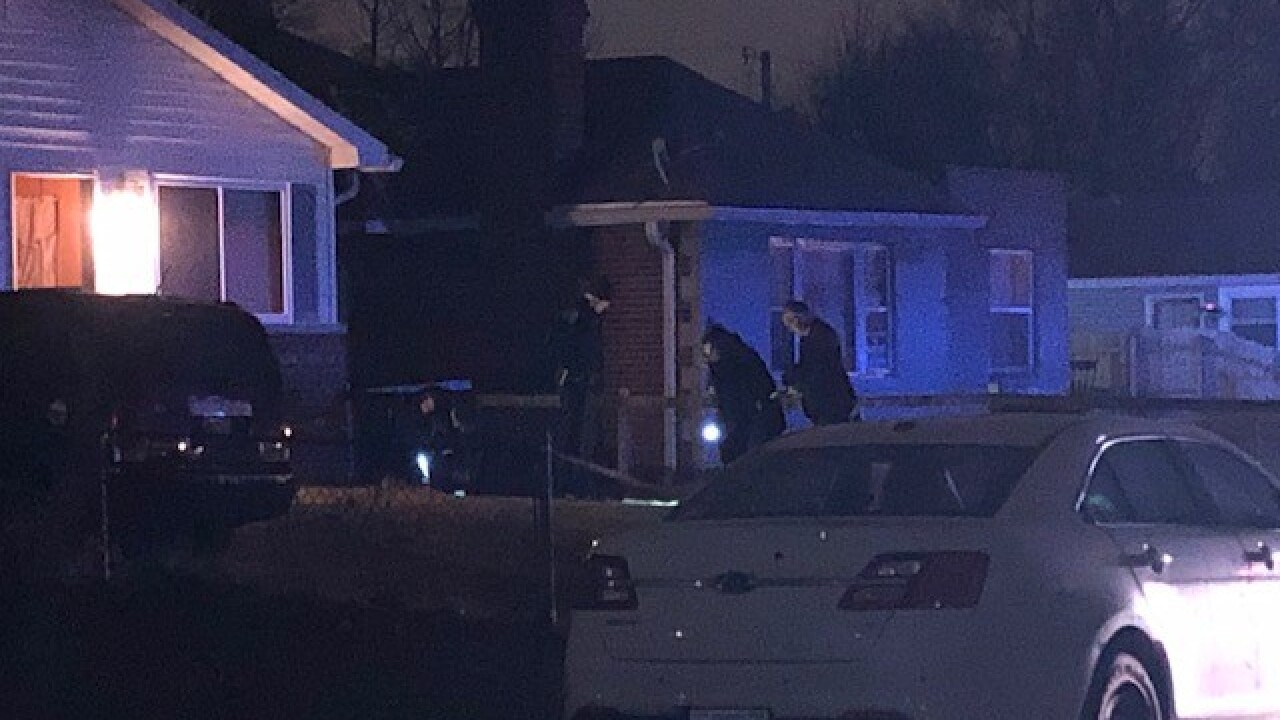 WRTV Photo/Dave Marren
Police investigate after a 56-year-old man was shot and killed in the 2100 block of North Spencer Avenue on Monday, Jan. 11, 2021.

UPDATE: The victim who was shot and killed on Monday in the 2100 block of North Spencer Avenue has been identified as James Lewis, 56, according to the Marion County Coroner's Office.

INDIANAPOLIS — Two people were shot and one killed in a shooting on the city's east side late Monday.

According to a report from the Indianapolis Metropolitan Police Department, officers were called to the 2100 block of North Spencer Avenue around 8:44 p.m. Monday on report of shots fired.

Police said two people are confirmed shot. One person was pronounced dead at the scene. Officers said there is no condition on the second person.

Police said a 56-year-old man was killed. A 14-year-old boy was also injured.