Both women in their 20's and from New Castle 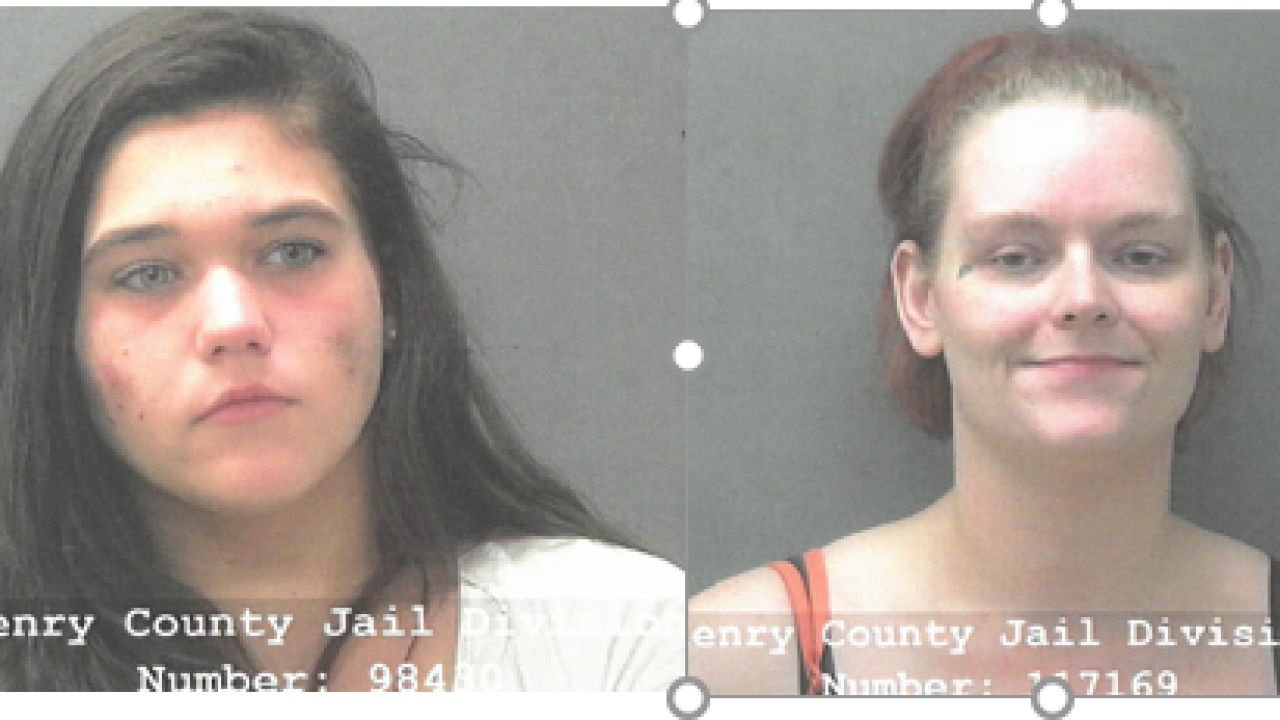 According to the Henry County Sheriff's Office, the two women ran from the facility while waiting in a hallway to be transferred from one dorm to another.

Members of the Henry County Sheriff’s Office, New Castle Police Department, and the Indiana State Police are searching for the escapees.

The are identified as: