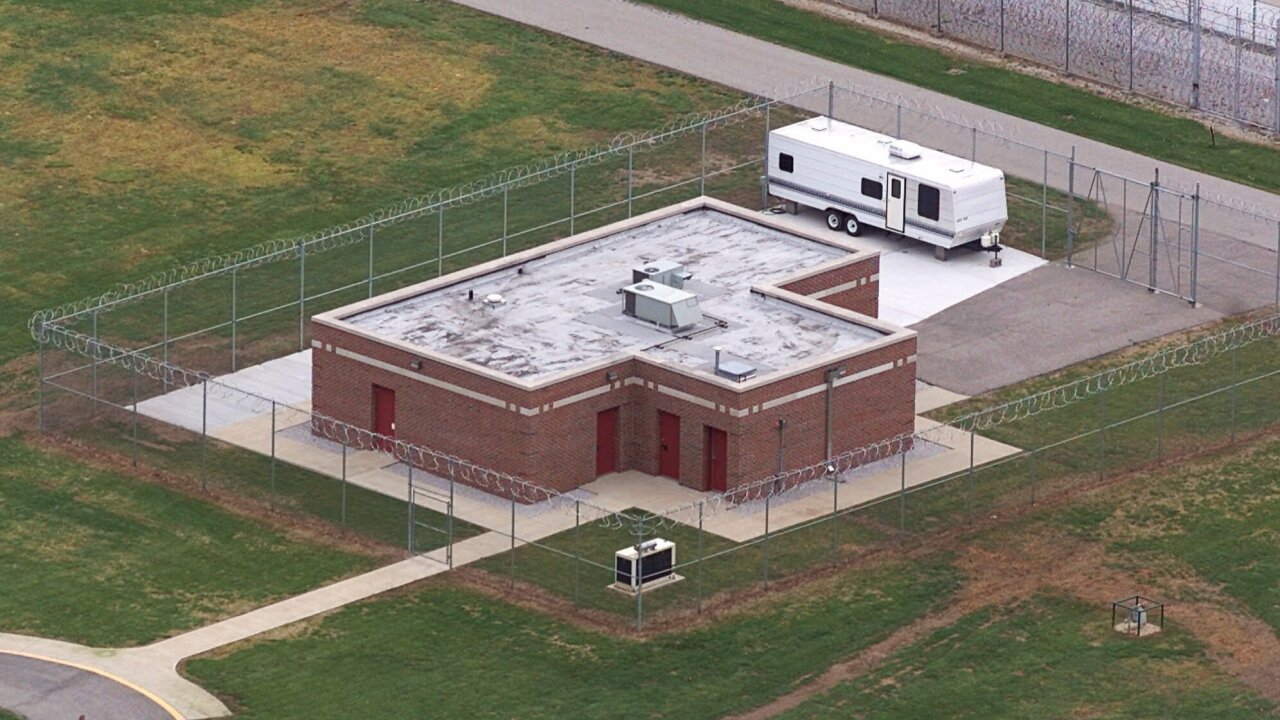 MICHAEL CONROY/AP
FILE - In this June 11, 2001 file photo, an aerial view of the execution facility at the United States Penitentiary in Terre Haute, Ind., is shown. After the latest 17-year hiatus, the Trump administration wants to restart federal executions this month at the Terre Haute, prison. Four men are slated to die. All are accused of murdering children in cases out of Arkansas, Kansas Iowa and Missouri. (AP Photo/Michael Conroy File)

TERRE HAUTE (AP) — The U.S. government has executed a man who kidnapped and raped a 16-year-old Texas girl before dousing her with gasoline and burying her alive.

Orlando Hall is the eighth federal inmate put to death this year after a nearly two-decade hiatus. Hall died by injection Thursday at the federal prison in Terre Haute.

His attorneys cited concerns that Hall, who was Black, was sentenced on the recommendation of an all-white jury.

The Trump administration renewed federal executions this year. Only three federal inmates had been executed in the previous 56 years. Hall was convicted in the abduction and death of Lisa Rene in 1994.