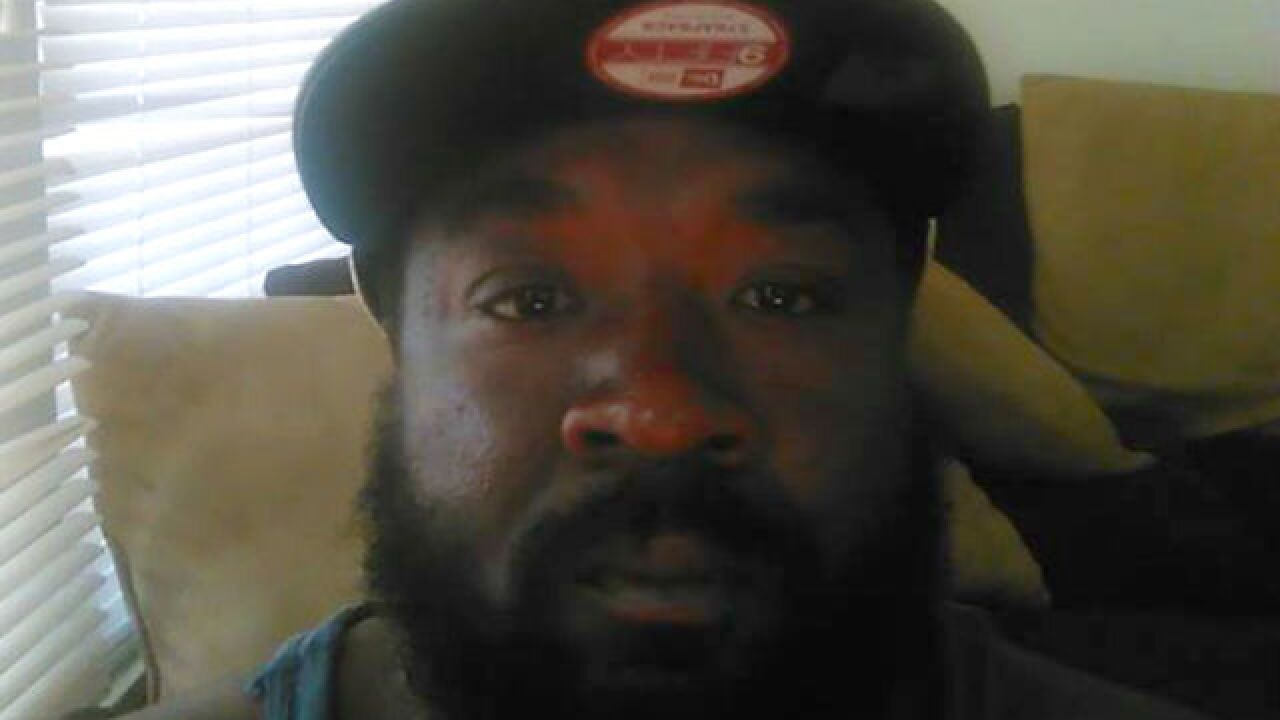 Copyright 2018 Scripps Media, Inc. All rights reserved. This material may not be published, broadcast, rewritten, or redistributed.
<p>Jermaine Taylor, 37</p>

INDIANAPOLIS -- The Marion County Prosecutor’s Office has determined the fatal shooting of a man on the north side last week was self-defense.

Police identified 33-year-old Monica Hampton, who has at least one child in common with Taylor, as a person of interest in the case. A day later, Hampton turned herself into police for questioning.

PREVIOUS | Man dead after shooting on Indy’s north side

Following an interview, Hampton was arrested on a preliminary charge of murder.

On Wednesday, after reviewing the case, the Marion County Prosecutor’s Office filed a notice of intent not to prosecute Hampton in Marion County Criminal Court.

In a preliminary probable cause affidavit, police said a witness reported seeing Hampton and Taylor fighting. At one point during the fight, the witness told police Taylor pinned Hampton against a fence. A short time later the witness heard gunshots.

An autopsy determined Taylor suffered a gunshot wound to the pelvis and left thigh.

As of Wednesday afternoon, Hampton was awaiting release from the Marion County Jail.