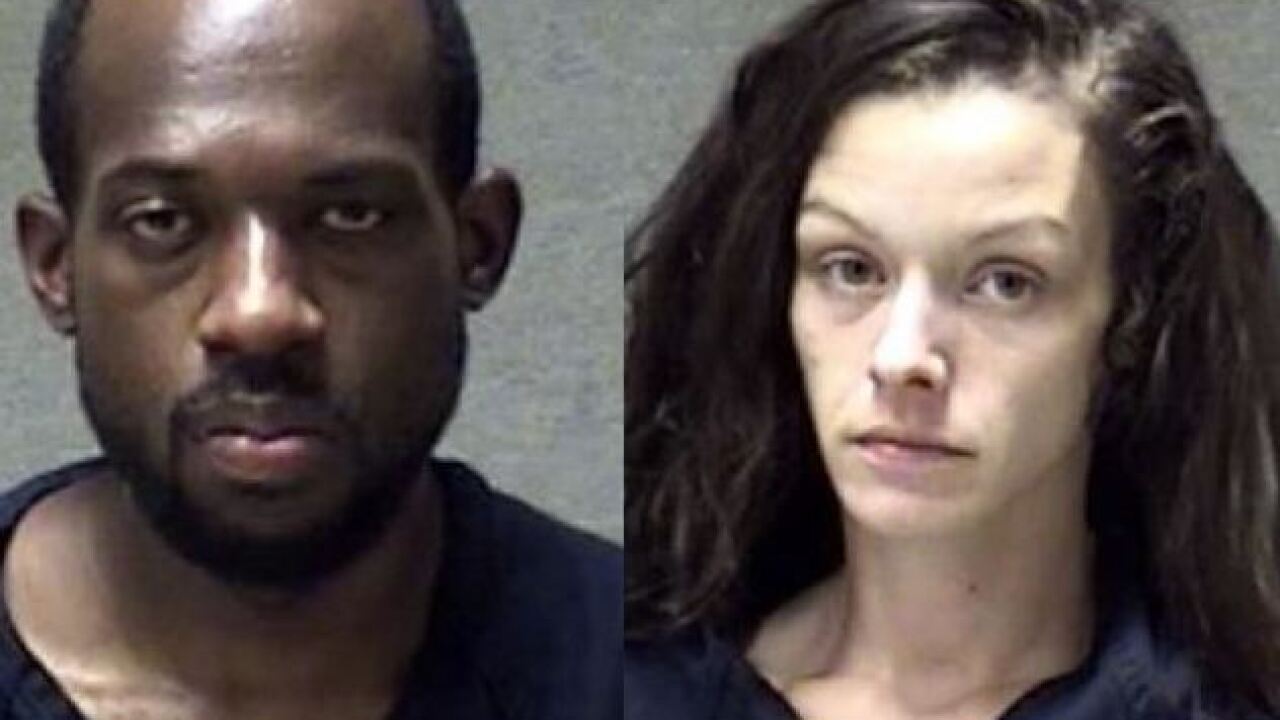 MUNCIE, Ind. -- Seven children were removed from a home police say was covered in trash and rotten food.

McKalia Dalton, 29, and Linnie Balfour were both arrested late Sunday after police responded to a report at their home on West 10th Street and found a young child covered in bug bites.

Seven children, ages 1 to 9, were removed from the home which police say was in deplorable condition.

Inside the home, police say they found trash and dirty clothing, dirty water in the bathtub, rotten food in the refrigerator, a toilet full of human waste and exposed electric wiring.

Balfour and Dalton are both charged with neglect of a dependent.