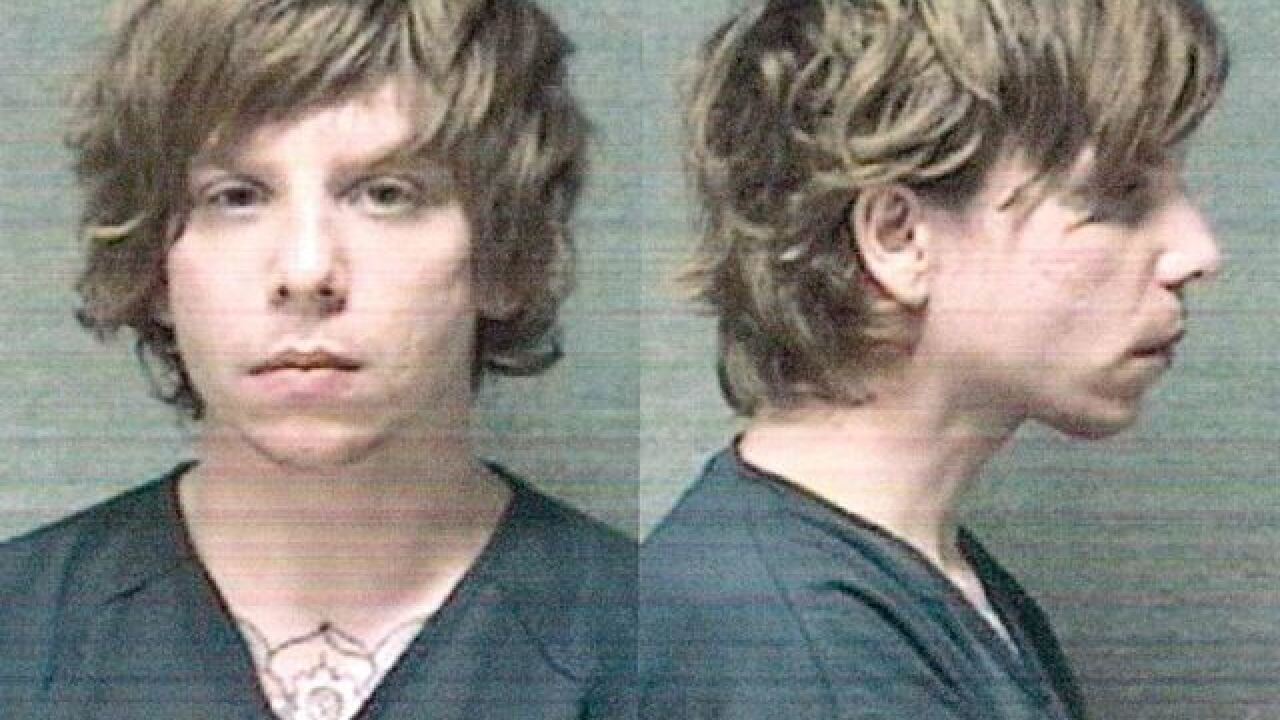 MUNCIE, Ind. -- A  25-year-old Muncie man is accused of holding another man hostage after attacking him with a samurai sword, according to police.

According to court documents, the arriving officer found Shields standing at the bathroom door and a naked, bleeding man huddled in the shower.

The man said Shields had stabbed him and then kept him in the bathroom with a shower rod.

Shields faces multiple charges including battery with a deadly weapon and criminal confinement.