Demonstrators speak out against border facilities 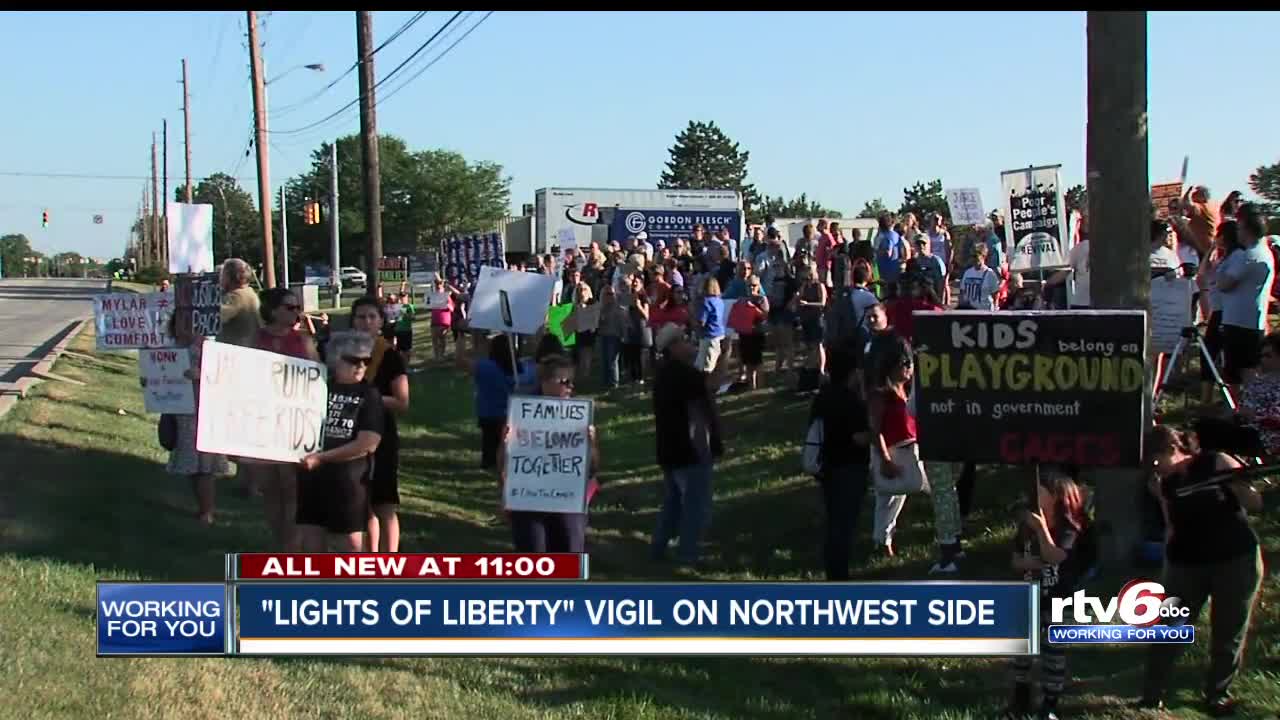 People demonstrated in Indianapolis and across the country against U.S. Border Patrol facilities. 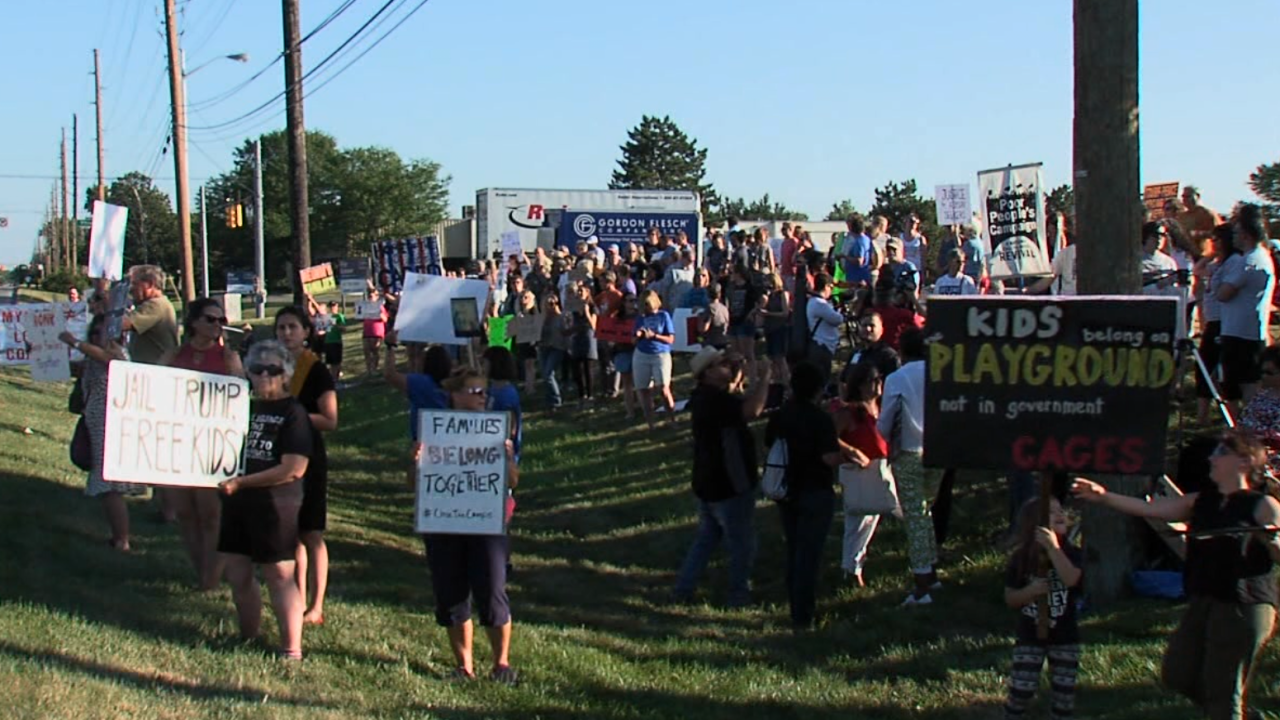 INDIANAPOLIS — People in the city and across the country took part in "Lights for Liberty" demonstrations Friday evening in a protest against U.S. Border Patrol facilities.

Demonstrators gathered outside the immigration processing center on 73rd Street on the northwest side.

They protested alleged inhumane conditions at detention centers along the border, and organizers and participants called for change.

Indianapolis is not on the list of targeted cities, but local church leaders said they are offering support to anyone who may be concerned.

"We're going to do what we've been doing all along, which is helping people to be informed as to what their rights are. Helping to know that they are loved and connected, and trying to be the kind of community that we hope the whole city — the whole country would be — one that is loving and welcoming of all people," Bishop Jennifer Baskerville-Burrows of the Episcopal Diocese of Indianapolis said.

Mark Morgan, the acting director of Immigration and Customs Enforcement said targeted cities include Chicago, Los Angeles, New York and Miami, though he also said arrests will not be limited to certain areas.