Driver injured after semi crashes into home in Edinburgh 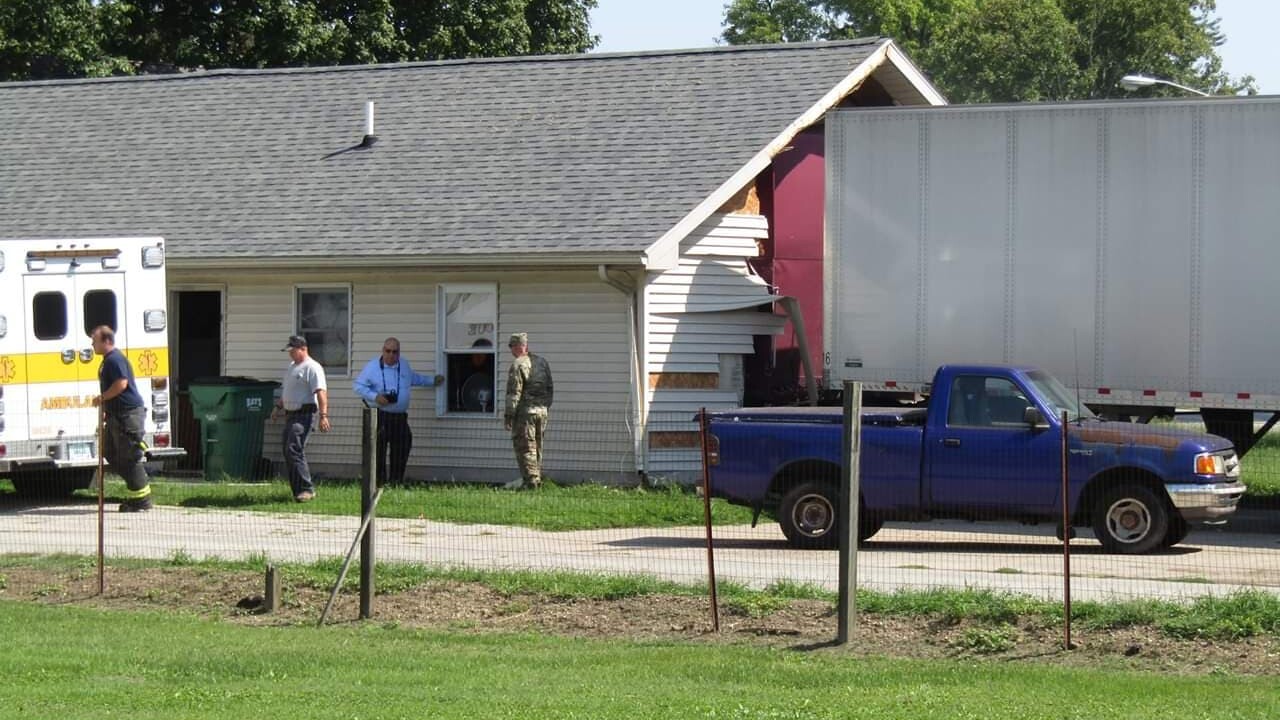 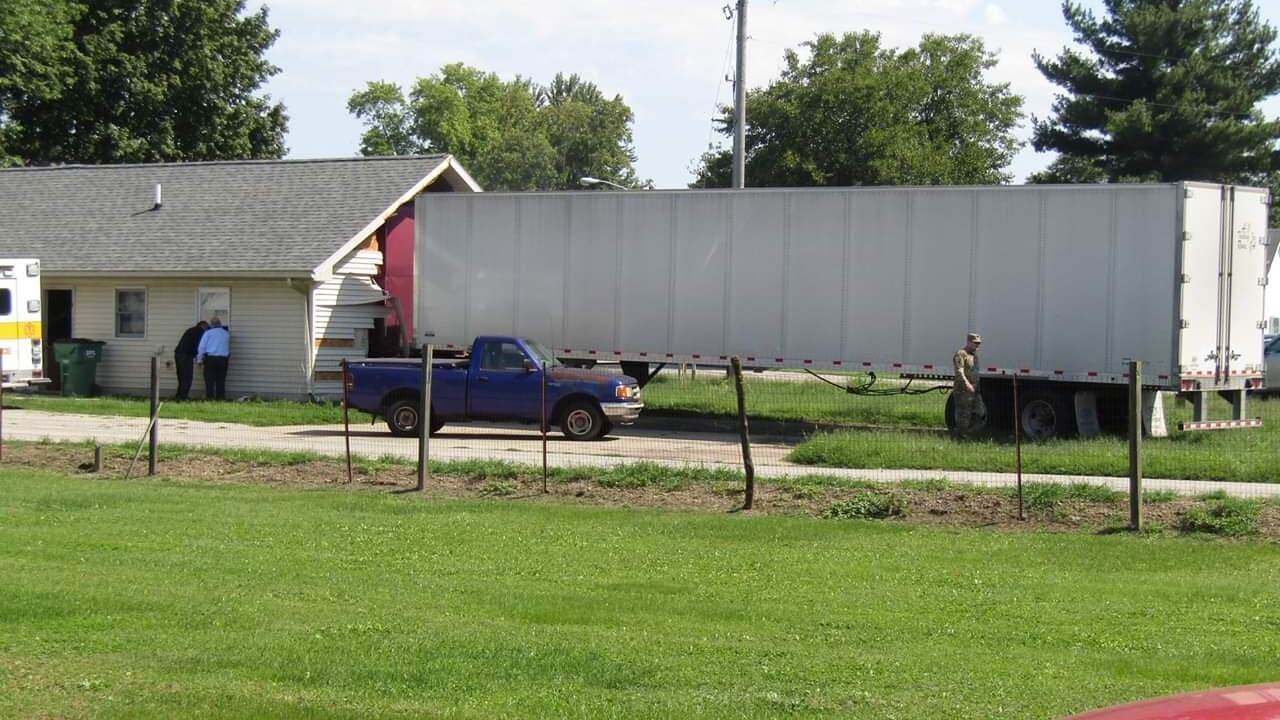 EDINBURGH — A semi driver was injured when he crashed into a home in Edinburgh Monday afternoon.

Edinburgh Deputy Police Chief David Lutz said the semi driver told them he had just unloaded a partial load and was heading back toward the interstate when he "blacked out" while going around the curb near the intersection of Toner Square and North Grant Street.

Lutz said the owner of the home was not there at the time of the crash. The semi driver was taken to the hospital with serious, but likely non-life threatening injuries.

The cause of the crash remains under investigation, but no foul play is suspected at this time.