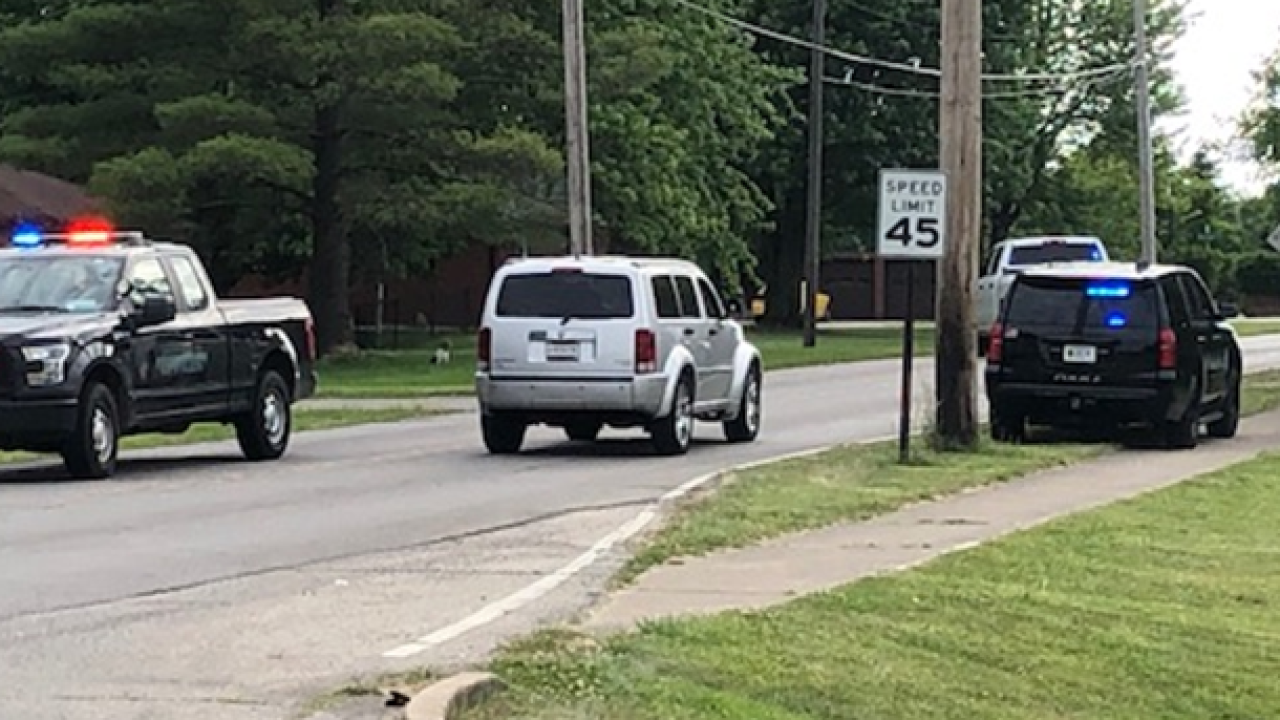 GREENFIELD — A man described by police as elderly and blind drowned early Monday evening in a retention pond in Greenfield.

Police and the Indiana Department of Natural Resources were called to the scene before 6 p.m.

The location is off Davis Road and State Road 9, about one mile south of downtown Greenfield.

The victim lived in the neighborhood, according to authorities at the scene.

Family members became concerned when they couldn't find the man. His death is being called a tragic accident.