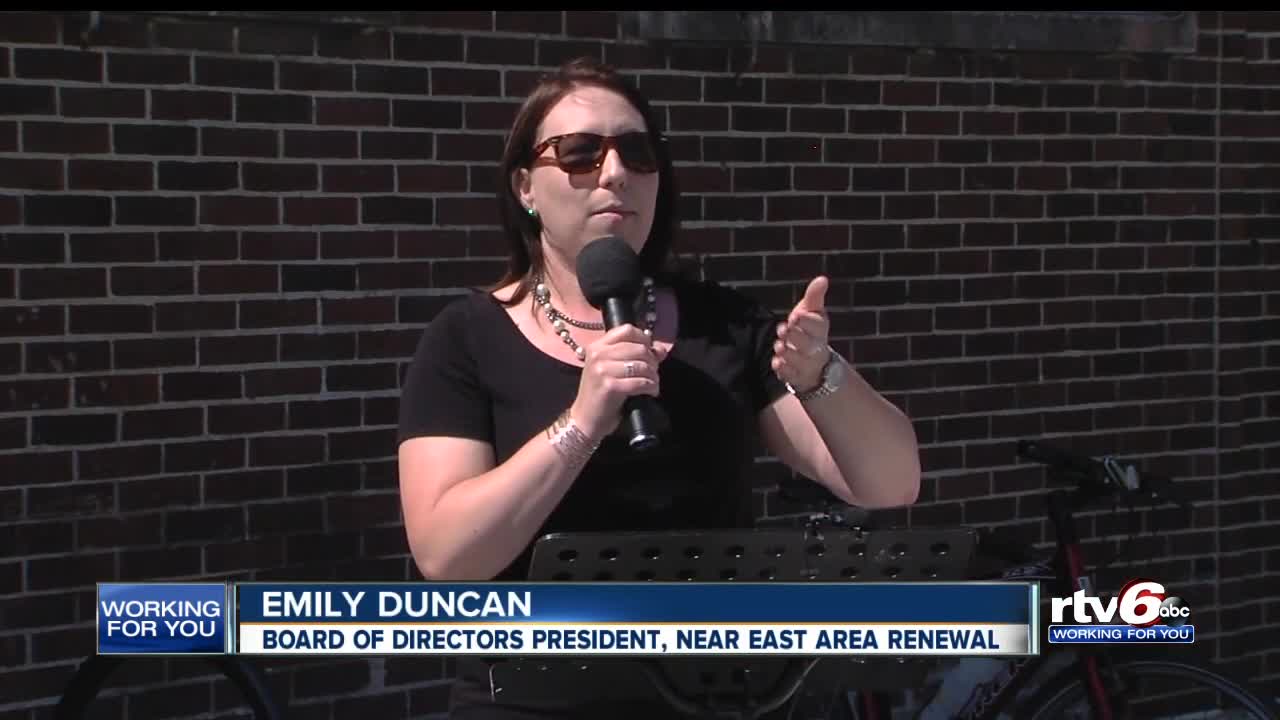 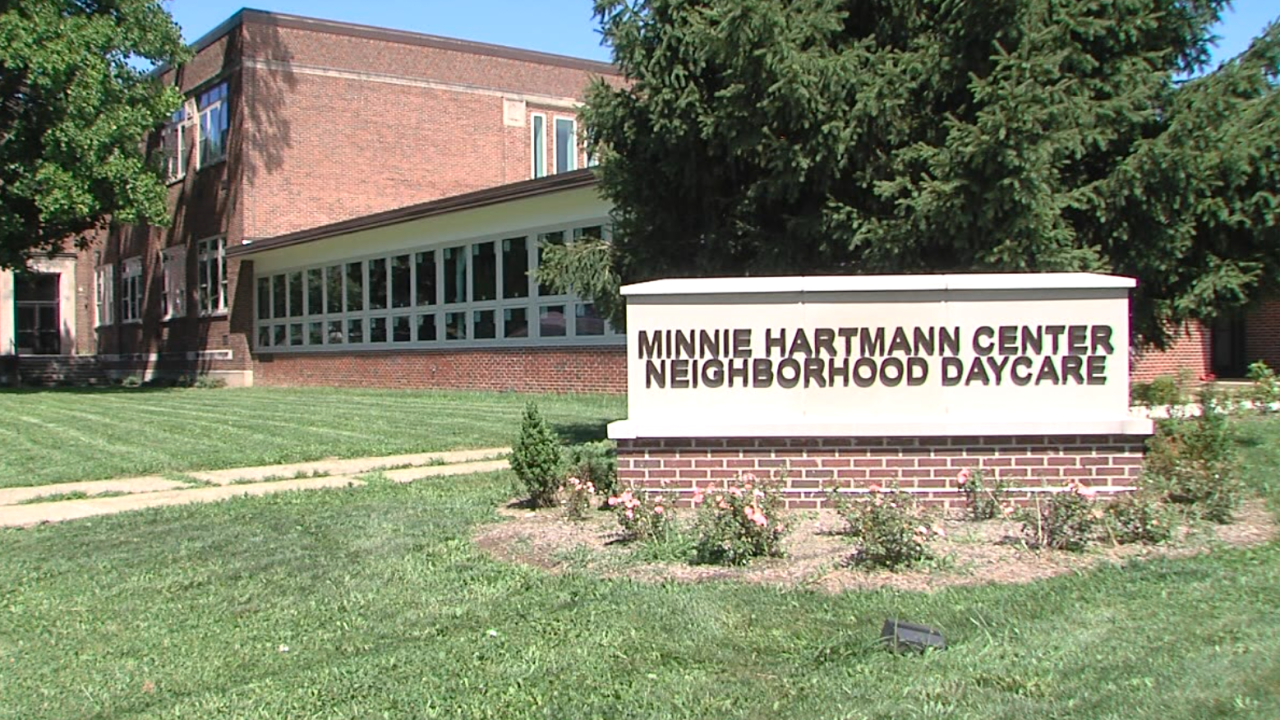 INDIANAPOLIS — A new affordable housing option is now available on the east side.

The Minnie Hartmann Center is on East Vermont Street near Sherman Drive in the old IPS No. 78 building. The center offers affordable housing for seniors, and it hosted an open house Friday.

It's named after a beloved member of the neighborhood.

"Minnie Hartmann, by the way, was a member of the community and very ,very active member of the PTA, and it was named in her honor as just another testament to neighbors matter and being involved matters and caring matters," Emily Duncan, president of the Near East Area Renewal board of directors, said.

Fifth-six of the 64 units are already leased. The center will eventually include a full-day child daycare center.