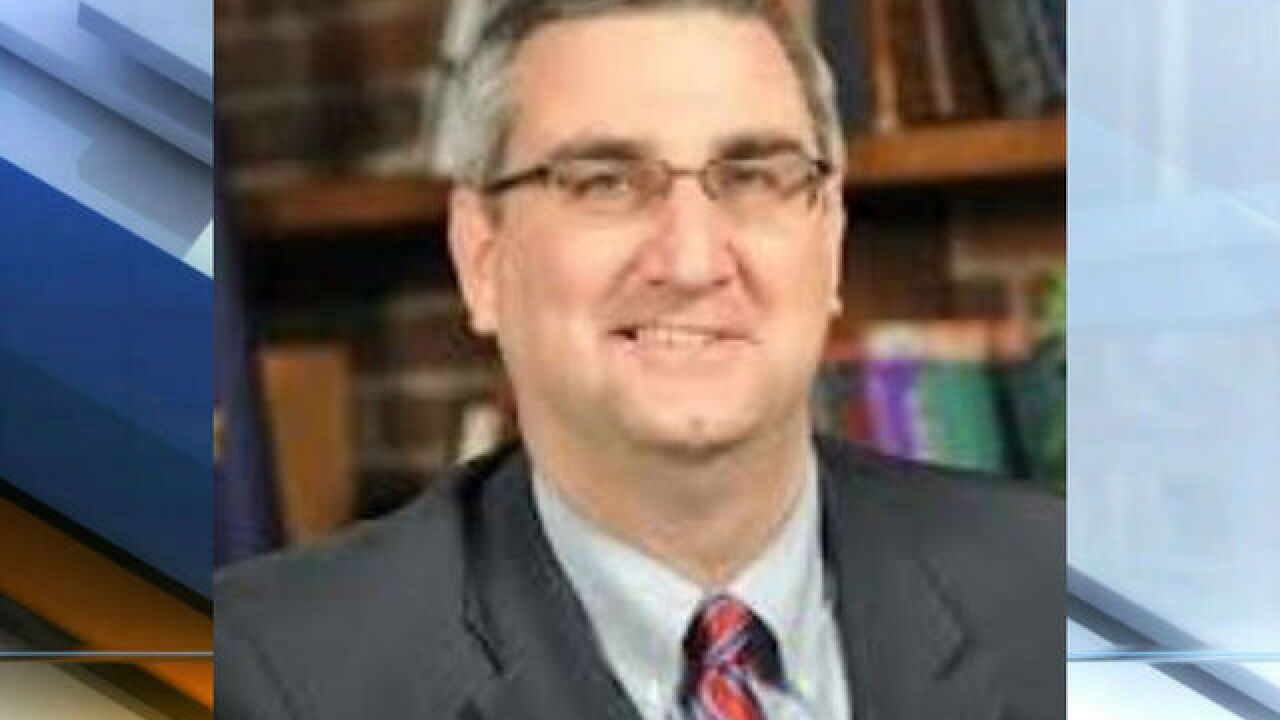 INDIANAPOLIS -- Republican Eric Holcomb has dropped out of the U.S. Senate race.

He officially filed the paperwork on Monday with the Indiana Secretary of State's office.

Today, I withdrew my name as a candidate for the United States Senate as Janet and I believe we have been called to serve our beloved state in a different capacity. It has been a tremendous honor to serve Hoosiers as a member of the staffs of Governor Mitch Daniels, Senator Dan Coats and as Chairman of the Indiana Republican Party.

Janet and I are grateful for the tremendous support we received from all over the State of Indiana during our campaign. With more people working today than ever before in our state's history and record investments in transportation and education, I couldn't be more excited for all that Hoosiers have accomplished and I look forward to announcing soon how I will serve our state in the years to come.

And from Senator Dan Coats -

Throughout his career, Eric Holcomb has served our state and country with distinction in a variety of roles. Eric is a consistent conservative whose experience and leadership skills have helped make Indiana the model of success it is today. In whatever role is next for Eric, I am confident that he will continue to serve Hoosiers effectively and be a strong asset for our state.

Holcomb announced his candidacy in March 2015.

He was on RTV6's Indianapolis This Week on Sunday, saying that he wasn't discouraged on being behind on fundraising to Todd Young and Marlin Stutzman.

"We are people-powered and locally driven," he said.