Exhumation of John Dillinger's body must occur on September 16, but it may not happen 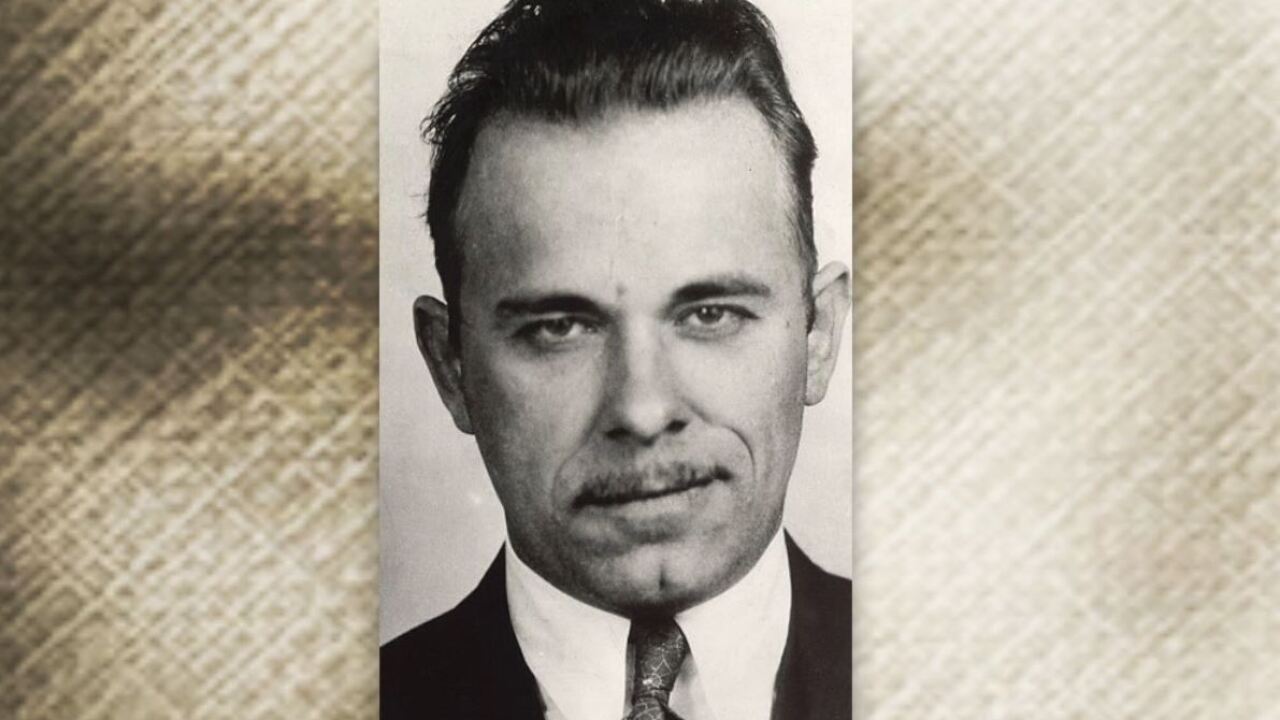 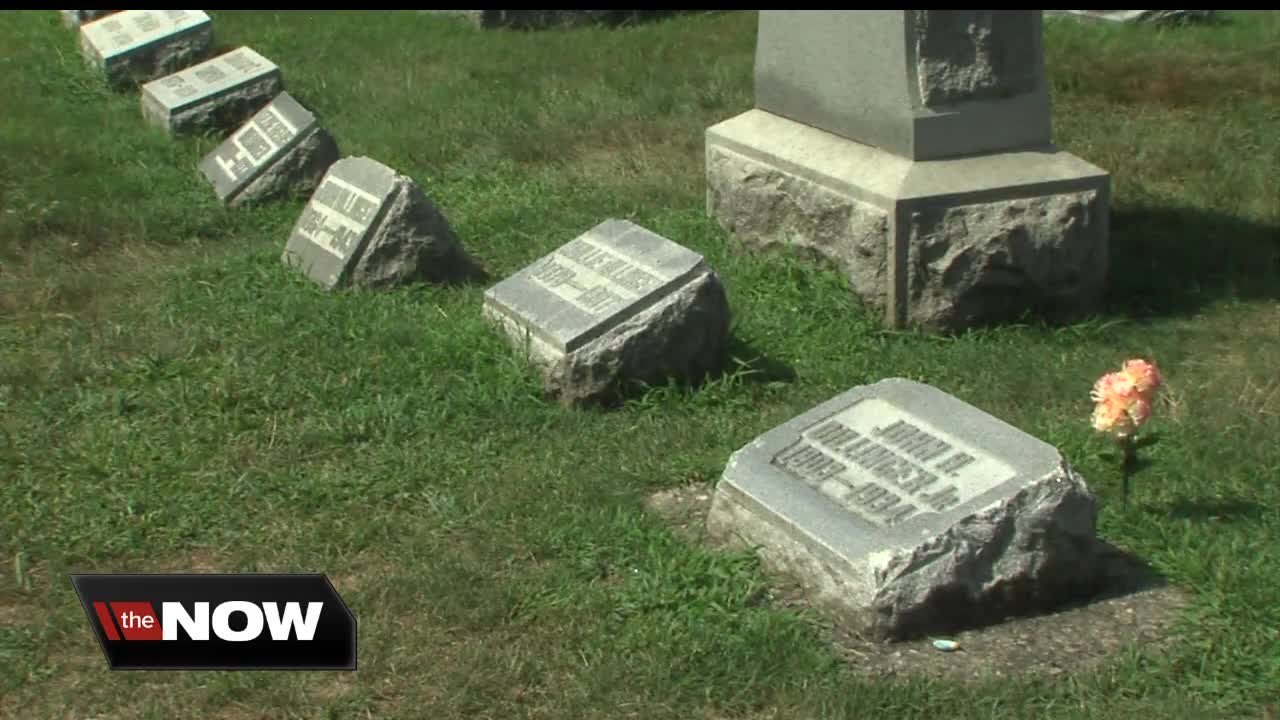 INDIANAPOLIS — The body of notorious gangster John Dillinger was supposed to be exhumed as part of a request from some of his family members next week at Crown Hill Cemetery in Indianapolis. But, it looks like that may not happen after all.

Efforts to dig up Dillinger's body at Crown Hill were part of a made-for-TV plan to do DNA testing to see if the body is actually that of Dillinger. Crown Hill objected to the project.

Dillinger's relative, Michael Thompson, sued to have the plan move forward. However, a state permit says Dillinger's body must be exhumed no later than Monday, Sept. 16.

"ISDH has not received any other applications for another date of exhumation, and per the approved permit, if the exhumation does occur, it must occur on Sept. 16."

The judge in the case will not hold a hearing in the lawsuit until October 1. There's no word yet on whether alternative plans are being made of if any of the deadlines will change.