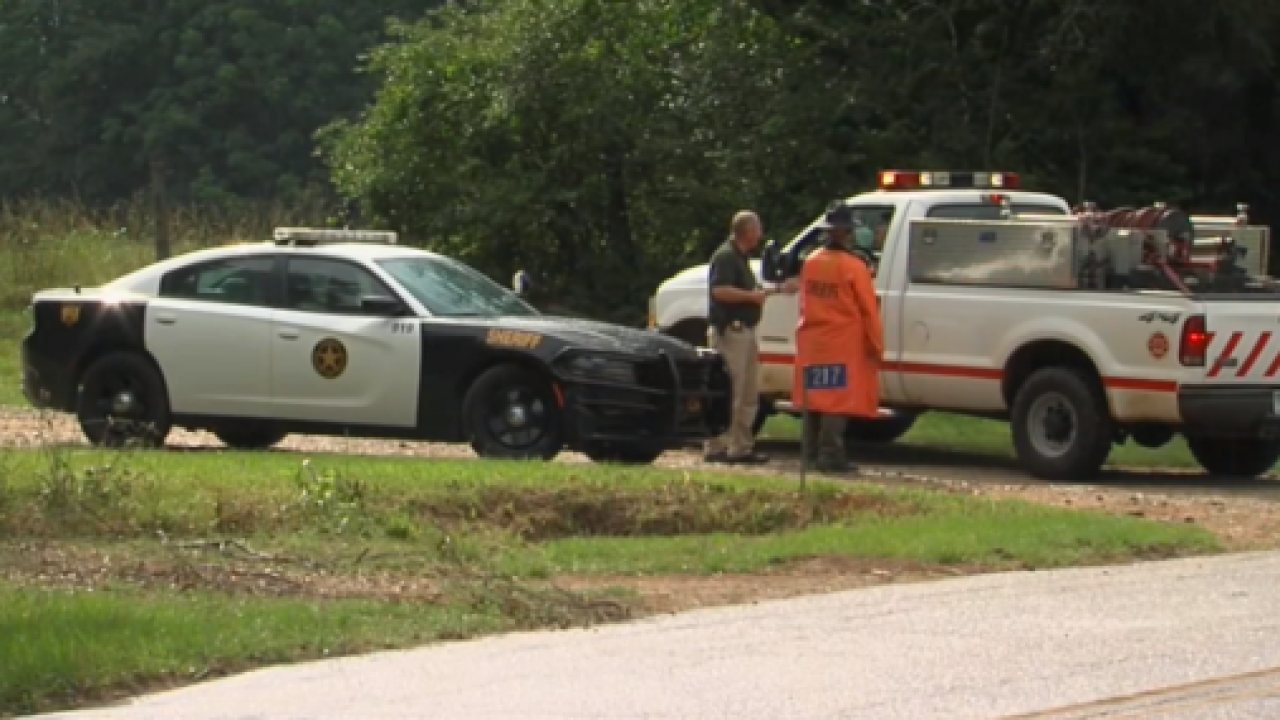 From WGXA, Macon
Deputies at scene of Georgia plane crash

PUTNAM COUNTY, GEORGIA — Five members of a Florida family flying to Indiana for a funeral died Friday afternoon when their plane crashed in Georgia.

The victims include two small children and three adults.

The sheriff says there was some sort of explosion and the plane spiraled to the ground. The plane was identified as a twin-engine Piper 31-T Cheyenne.

The family was en route to New Castle in Henry County, east of Indianapolis, for a funeral.

Investigators from the Federal Aviation Administration were expected to arrive at the scene on Saturday to begin their probe.