Father-in-law of man shot in Lebanon arrested in Alabama

Victim is recovering at Indianapolis hospital 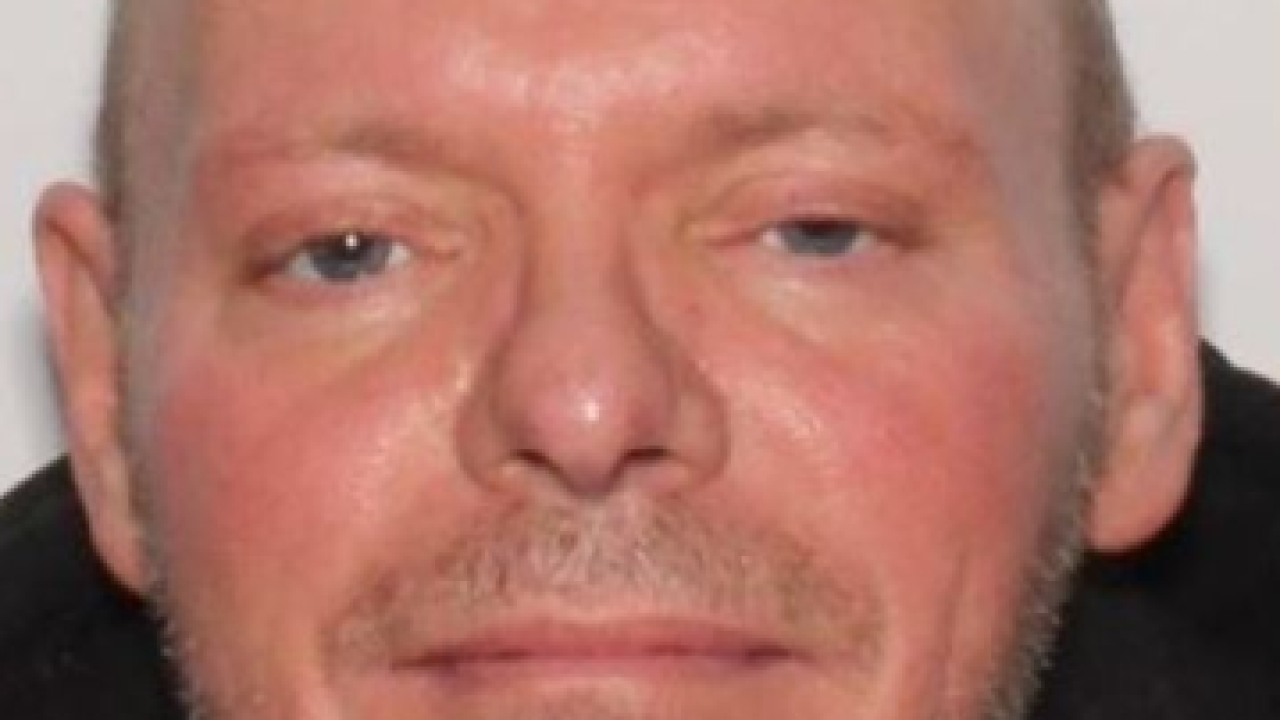 LEBANON — The father-in-law of a man shot and wounded Monday night in Lebanon has been arrested.

According to Lt. Ben Phelps of the Lebanon Police Department, 53-year-old Mark Wilburn was taken into custody in Fultondale, Alabama. Fultondale is on Interstate-65, just north of Birmingham.

29-year-old Michael Maxwell was shot one time in the shoulder outside his house in Lebanon. He's recovering at an Indianapolis hospital.

Phelps says detectives quickly developed Wilburn as a "person of interest" in the shooting. The Boone County Prosecutor charged Wilburn with Battery by Means of a Deadly Weapon. A warrant for Wilburn's arrest was issued by a Boone County judge.

Detectives were able to trace Wilburn to a a hotel in Fultonville, which is almost exactly 500 miles south of Lebanon on 65.
Police in Fultonville arrested Wilburn and now arrangements are being made to bring him to Indiana.

Phelps says Wilburn could face additional charges. Police have not said what led up to the shooting.